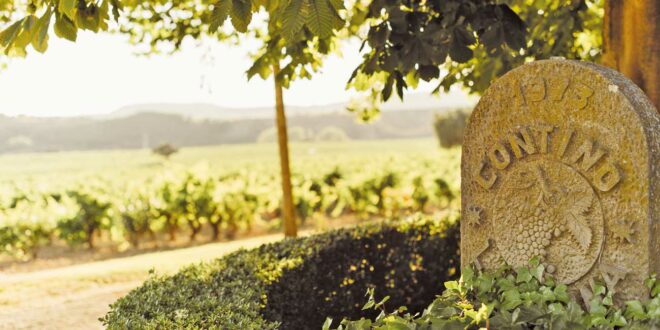 Finding excellent Spanish wines at under £20 – even under £10 – is in one sense an easy task, since there are so many candidates to choose from. In these days of rampant, generationally unprecedented inflation, in which wine prices are heading, fast, in just one direction, I’m not sure I could say the same about wines from many other countries. There is plenty of sub-£20 wine from all over the world. It’s the ‘excellent’ part of the brief that’s the challenge.

Spain’s generous fund of good-quality, low- or lower-cost wines makes the task difficult in other ways, of course: there are several shadow lists to the one you have in front of you, involving numerous alternative candidates for each of the 18 slots. Choosing the final wines for this selection was, in this sense, not in the least bit easy.

Things were ever thus in Spain: for as long as I can remember, the country’s winemakers have been among the world’s best at making attractive, drinkable wines that are, by any reasonable measure, undervalued.

Scroll down for a selection of 18 Spanish wines to try

The range in Spain…

What’s changed, at least in my 25 years of wine writing, is the quality, stylistic range and regional spread of those good value wines – a development that makes this list so much more diverse than one I might have put together around the Millennium. That quarter-century period has seen the exponential improvement of Spanish whites such as Albarin?o and Godello from Galicia and Verdejo from Rueda, as well as the lesser-spotted likes of Basque Txakoli, Catalan Xarel·lo and many more.

On the red side, meanwhile, the country’s winemakers have been making much better use of their stocks of old-vine Garnacha (notably, for value, in Arago?n), Bobal (in Utiel-Requena and other DOs around Valencia) and Monastrell (Jumilla), in a much brighter, fruitier, less oak-dependent style.

To narrow things down, and to respond to the pressures that all of us are currently feeling on our drinking budgets, I’ve tried to include as many wines as possible in the bracket around the £10 mark, with several coming in under that psychologically crucial marker. Just one, the reliably excellent Contino Reserva Rioja, comes in above £20: a weekend treat that is nonetheless, on a pound-for-pound basis, exceptional value.

The wines here are all available from large, national, bricks-and-mortar retailers: the supermarkets plus Majestic, essentially. Needless to say, another exciting set of Spanish shadow lists, comprising entirely affordable wines stocked by independent merchants, could be put together with the same combination of ease and difficulty.

Source : https://www.decanter.com/wine/experts-choice-high-street-spain-489253/
Share
Previous Looking West
Next Ornellaia Bianco: A link to the past