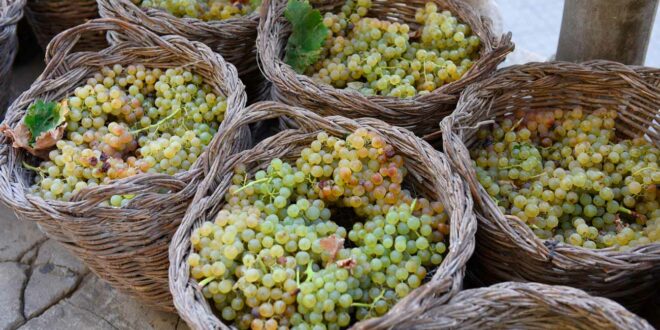 Our story dates back more than a century, with the arrival of oidium (powdery mildew) and the phylloxera bug. When growers replanted, most avoided the susceptible and the awkward, and went for the more profitable, higher-yielding choices. It became a matter of the survival of the fittest. In the years that followed, particular clones came to dominate, removing many of the quirks and introducing a more consistent style. Rioja was a case in point. To be fair, consistency has its place, especially among large-volume wines. But wine drinkers thrive on diversity too.

Worldwide, growers took similar decisions. Pre-phylloxera (Pre-P), for example, in Sherry country there were any number of varieties, which were narrowed down to Palomino Fino, Moscatel and Pedro Xime?nez post-phylloxera. Dedicated producers have campaigned to bring what remains of the Pre-P varieties back into the limelight. Be prepared to hear more about Mantu?o Castellano, Mantu?o de Pilas, Vijariego, Perruno, Can?ocazo and Beba.

Spain can be proud of its best Cabernet Sauvignons, Merlots and Chardonnays. But what it can also offer the world is a range of historic varieties with a sense of place. They restore originality to our drinking choices. Yet identifying, recuperating and testing-out forgotten varieties takes commitment. Where to look? In the few sites where phylloxera never penetrated, of course. Beyond that, Catalonia, where Miguel Torres and his daughter Mireia have years of experience in their long-running Ancestral Varieties project, which seeks to resurrect old and forgotten grapes. Some of their ‘new/old’ discoveries now appear in blends, such as Querol in Grans Muralles. Recent releases as single varieties are the white Forcada and the red Pirene.

Galicia is a great hunting ground, in part for its geographical isolation, in part because of the sheer difficulty of farming in places such as Ribeira Sacra. Valencia offers the variety-hunter plenty, though many of its grapes disappear into blends: take Javier Revert’s Trepadell, Tortosi?, Merseguera, Verdil and Arcos, for example. My selection reflects my love of Spain’s alternative reds: fresh, sometimes crunchy, occasionally rustic (in a good way), lower in alcohol and with little or no oak. The whites are also impressive, showing the potential of this remarkably diverse country. 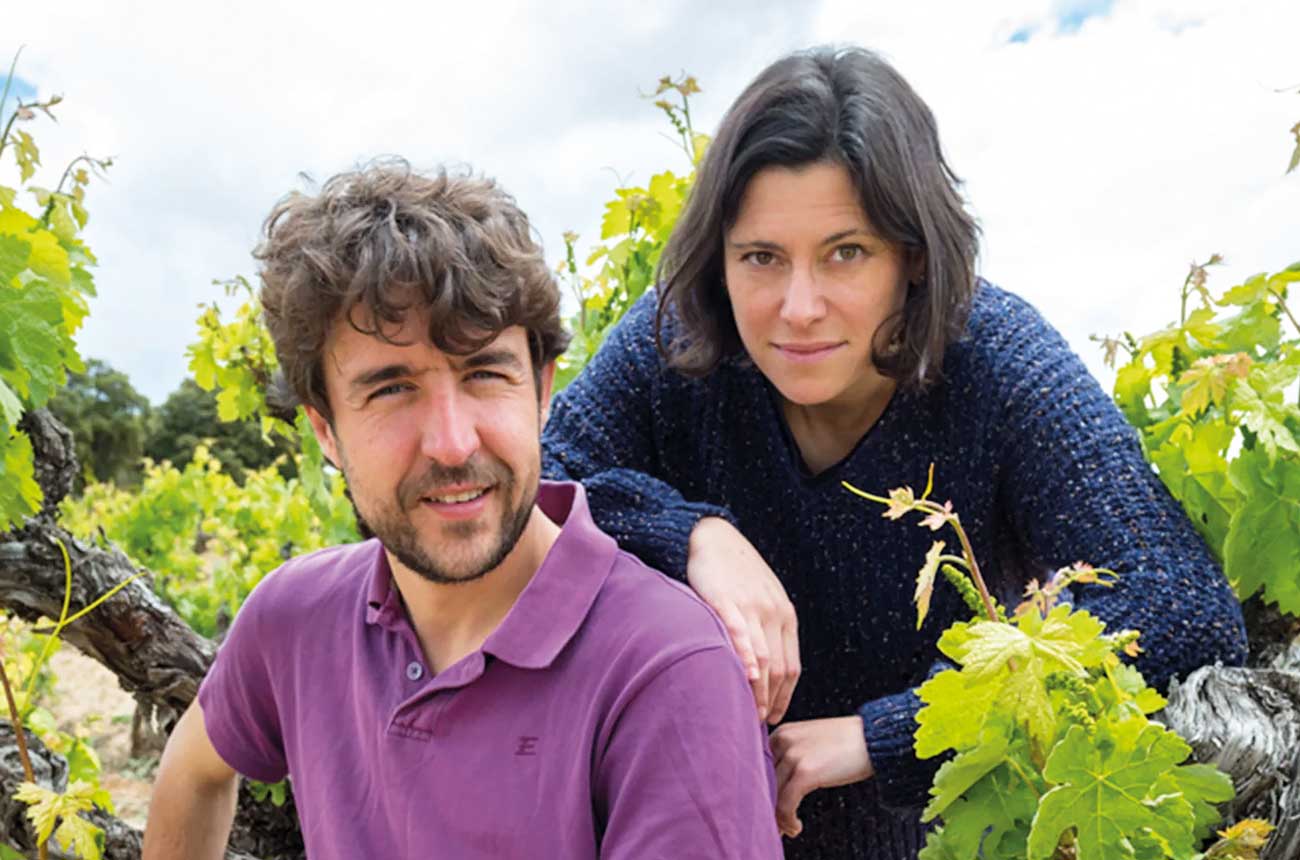 In 2019, Albillo Mayor burst its chains and came out into the open, recognised as the white variety in that reddest of red wine denominations, Ribera del Duero. It’s not new, but had historically been used for claretes, the local rosado wines. White Ribera is still a small category; so far, about 30 producers out of more than 300 have launched whites. Formerly they had to appear under the Vino de la Tierra de Castilla category. The name Albillo appears in many guises and is used interchangeably across Galicia and Castilla y Leo?n. In particular, the variety most often confused with Albillo Mayor is Albillo Real, commonly found around Madrid, and in DO Cebreros.

The fascinating discovery associated with Albillo Mayor is that it is a parent of none other than the ubiquitous Tempranillo. Like Tempranillo, it is relatively low in acidity. It produces compact bunches of thin-skinned grapes. The wines are not aromatic but do have a breadth and complexity that suggests the best will age well. The first releases have been really promising, notably Dominio del Aguila, Dominio del Pidio, Valduero Reserva and Valduero Gran Reserva.

Who could fail to love a grape variety that proclaims itself…