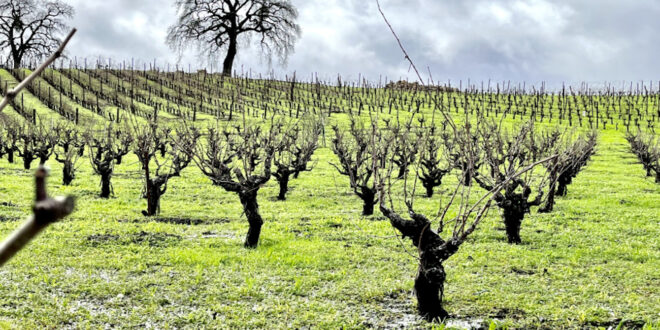 In many cases, the winter storms that have lashed California have resulted in tragedy, severe property loss, and the deaths of at least 20 people. In a state that has been in the grips of drought for 20 years, it is a complicated scenario where the much-needed rain is a welcome respite.

As an illustration of the chaos that climate change has brought to California’s weather patterns, the Los Angeles Times reported on 14 December that the Metropolitan Water District of Southern California had just declared a drought emergency. These last three weeks were the wettest in California’s recorded history, and Los Angeles County collected 125 million litres of rainwater.

How are California’s winter storms impacting the state’s wine regions?

‘The rainfalls were a mess. Full stop,’ said winemaker Matt Dees of The Hilt and Jonata. ‘Flooding and landslides wreaked havoc in this state and certainly in Santa Barbara County.’

‘At the same time, there were a few welcome effects from these massive rain events,’ Dees added. ‘Without a doubt, they refilled the reservoirs and refreshed the aquifer. Furthermore, this rain helped push the salts back down deeper into the soil profile. In drought conditions, especially in marine soils, salts can continue to creep towards the root zone.’

‘The vines would be in deep trouble at these potentially high concentrations of salt. These rains move that salt back down to a far less threatening level.’ 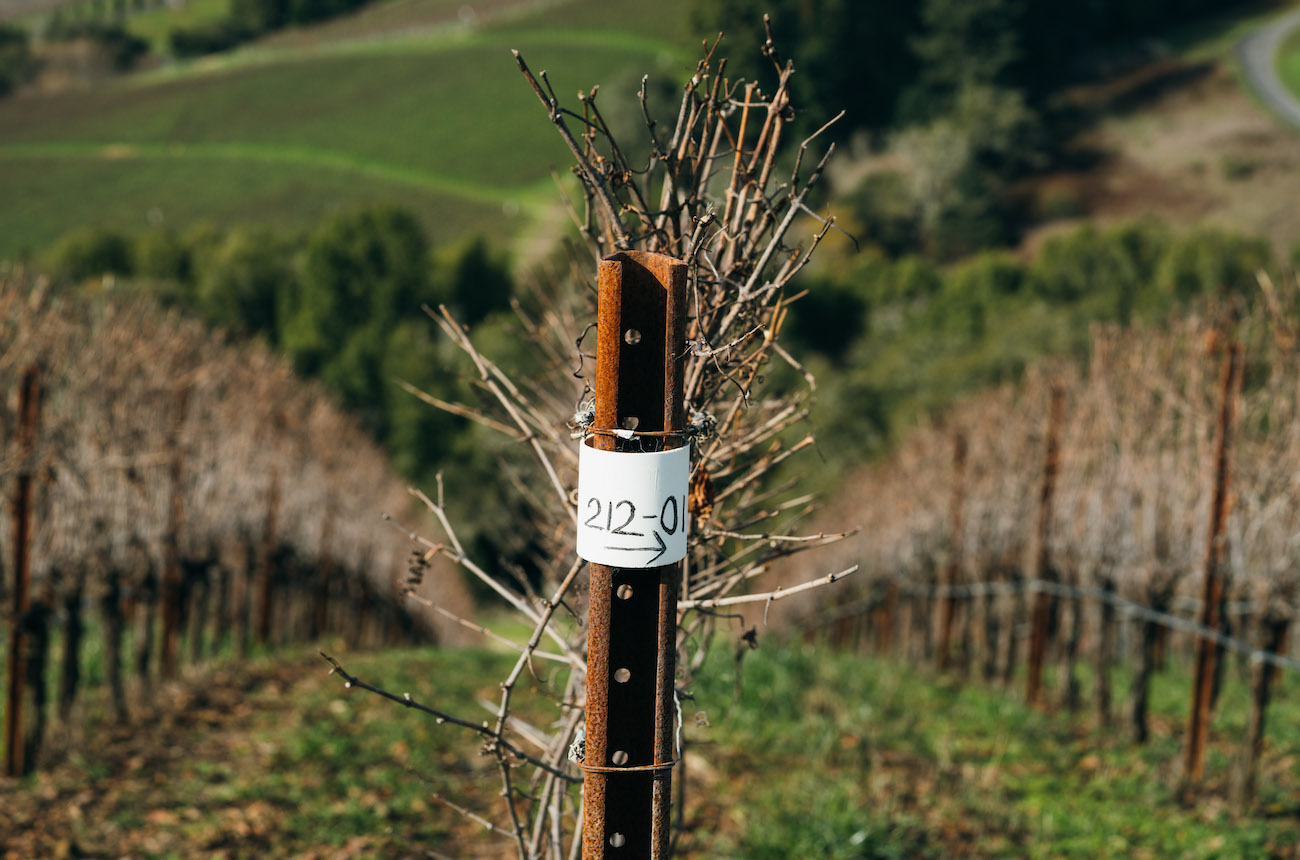 ‘From my perspective, all the rain we’ve received is great,’ said Justin Ennis, winemaker at Joseph Phelps, Freestone. ‘It has filled our winery reservoir, replenished much-needed groundwater in the region, and has done wonders for our cover crops here in Freestone. I’m feeling energised for the 2023 growing season.’

‘While the rain has somewhat delayed our pruning, it will not affect our overall pruning season. Our team was diligent in minimising any erosion damage that could have happened during the big storms, and our cover crop was also a great help.’

While concerned about the consequences of the storms, Tablas Creek partner and general manager Jason Haas believes it’s a positive outlook in terms of the wine.  ‘I think we’ll look back at the rain later this year and be grateful. Our yields were down by 30% last year. These big rains will ensure the vines have the water they need,’ he said.

Haas went on, ‘I don’t have any worries about how this might impact the 2023 vintage. In a place like Paso Robles, there’s always plenty of stress later in the growing season to ensure that the grapes have good concentration and flavour. The rain we’re getting now should mean that the vines will have enough vigour to make it through the summer in good health, hopefully with better quantity than the past few years.’ 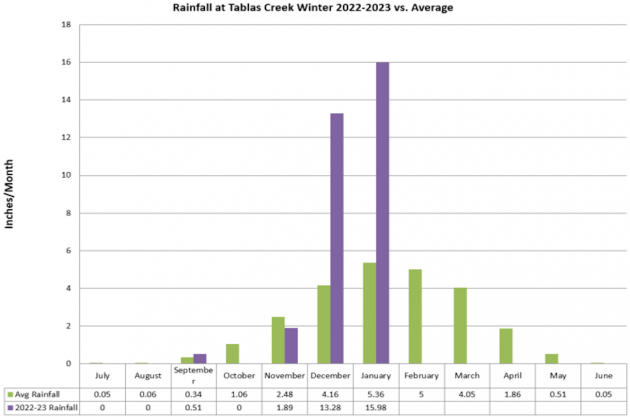 ‘We love this rain,’ said Mike Davis of Davis Estates. ‘Over four years of drought in Napa Valley we have depleted our water table, and the abundance of rain rejuvenates underground aquifers. Once vineyards enter dormancy, they can endure flooding and freezing temperatures. This immense surplus of water will be critical in the future.’

‘Because of the Glass Fire, which impacted us in 2020,’ Davis elaborated, ‘we’re very concerned about our burnt hillsides and their ability to withstand these conditions. Over the last two years, we’ve had to remove hundreds of dead trees that burned in the fire. This leaves the ground vulnerable to erosion. Fortunately, we could leave many of the root structures in the ground, which helps keep the soil in place and protect our vineyards. This is part of Mother Nature’s soil retention programme.’

Looking forward to the 2023 vintage, Trefethen CEO Jon Ruel offered his outlook. ‘It’s mostly too soon to say. What the vines will…