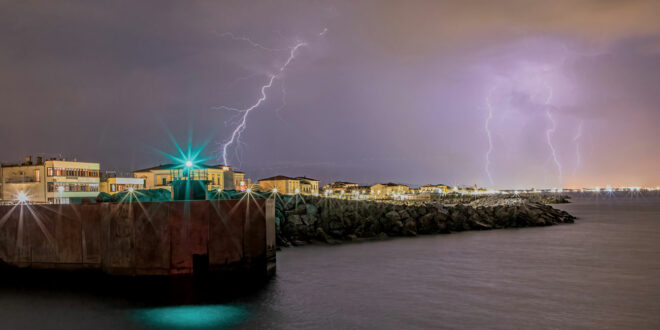 Beating the heat: how Italy’s winemakers are responding to climate change

The Italian peninsula has historically benefited from the sea’s mitigating effect on the climate, whether hot or cold. Not by chance, the major anomalies of warming trends in 2020 came from the more continental towns such as Perugia (Umbria) at +2°C, Bologna (Emilia Romagna) +1.8°C and Turin (Piedmont) +1.6°C (source: Istat).

There are inland appellations, however, where water’s mitigating effect remains due to proximity to the lakes: for example, lake Iseo for Franciacorta; lake Garda for Lugana, Valpolicella, Bardolino; lake Maggiore for Alto Piemonte; and lake Trasimeno for Montepulciano. To put it simply, the morphology and geography of Italy make this country naturally resilient to global warming. What’s different today is the threat of extremes.

Incidences of heat extremes are increasing: the average temperature in 2020 was 16.3°C, +0.3°C compared with the average for the decade 2006-2015, while total annual rainfall dropped by 132mm. Average annual temperatures show a rising long-term trend – the 1971-2000 average of +1.2°C (compared with the previous 30 years) being just below the 1.5°C limit required by the Glasgow Climate Pact agreed at COP26, November 2021. The highest levels, however, were registered in the most recent 2011-2020 decade (Istat). ‘We are close to the point of no return, but still at the breaking point,’ says Carlin Petrini, Piedmont-born founder of the Slow Food movement.

Record-setting water temperatures of 27°-28°C at the start of August 2022 (source: Consorzio Lamma, environmental monitoring and modelling laboratory) along the coast of Portofino in the northwest down to the Tuscan archipelago caused concern last summer: ‘We have never had numbers like this in hundreds of years,’ admits climatologist Tommaso Torrigiani.

On 18 August 2022, a storm with winds reported as exceeding 140kph from St-Florent on the island of Corsica struck the northern portion of the Tuscan coast and Levante in Liguria – a frightening experience for anybody caught in its path.

‘Traditionally speaking, in viticulture we have always faced three threats – drought, frost and hail – to which today we have to add a fourth: the storms,’ confirms Alberto Antonini, owner of Tuscan estate Poggiotondo and one of Italy’s most authoritative consultant oenologists. 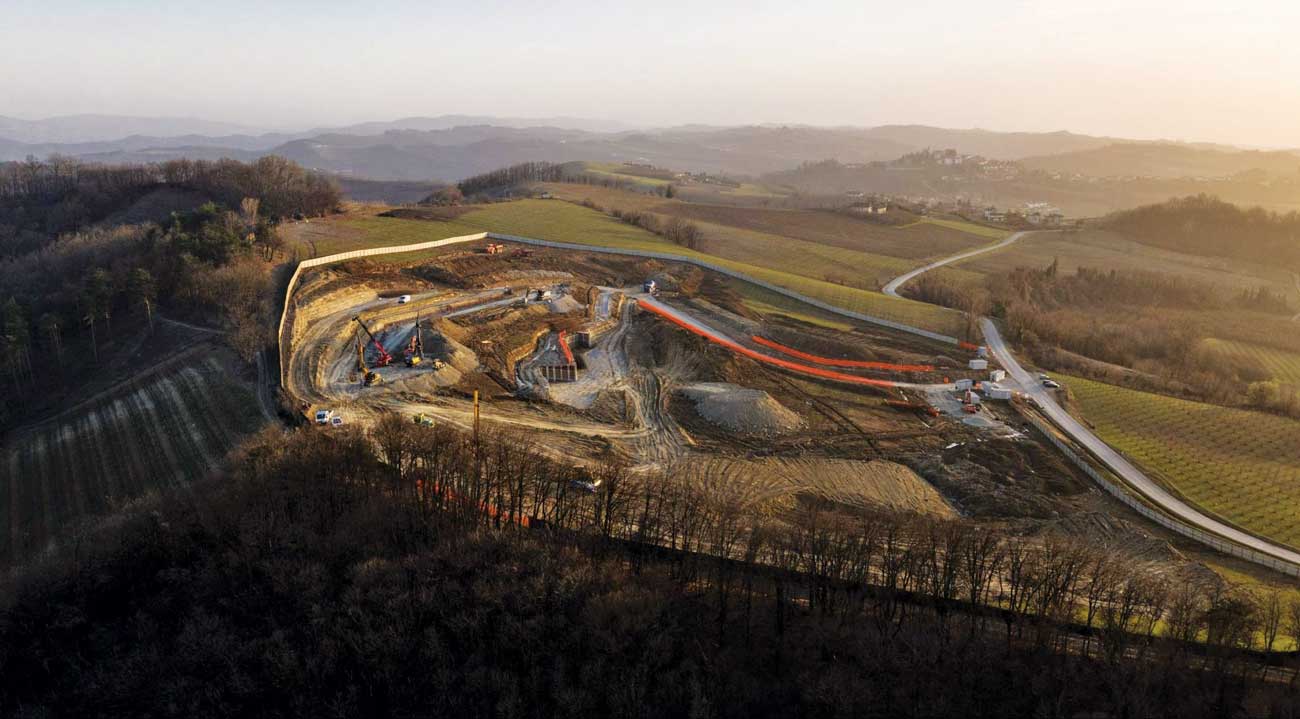 The new Gaja winery under construction in June 2021 in Alta Langa, where the producer has invested in new higher-altitude vineyards predominantly for white varieties

Most Italian producers agree that the turning point of climate change for viticulture was the 1997 vintage. Elio Altare, after 56 vintages at his estate in Barolo, explains: ‘We struggled between 1992 and 1994, fluctuated from 1996 but the change of the last 25 years started here. Higher temperatures are the most influential factor for each phenological stage of a vine. Today, each of these stages is anticipated. The main disadvantage of the heat is increased potential water stress for the vine, while the advantage is a reduced need for treatments for the likes of mildew in the vineyards.’

Angelo Gaja recorded noticeably warmer vintages beginning in 2008 but maintains ‘not enough time has passed yet to make predictions’. He admits, however, that: ‘The wines of this century will be different because, in the past, nine out of 10 vintages were not properly ripe, but nevertheless they were ageworthy. Once we had higher acidity, while today we have sweeter tannins, although no fewer of them.’

Gaja, who in 2021 completed his 60th harvest, still remembers the 1961 vintage: ‘It was very hot, with grapes harvested on 27-28 September, and wines at 14.5% alcohol which are still drinking great today.’ Gaja has his own view, but in the long term most producers agree that ‘to see first-hand what the…