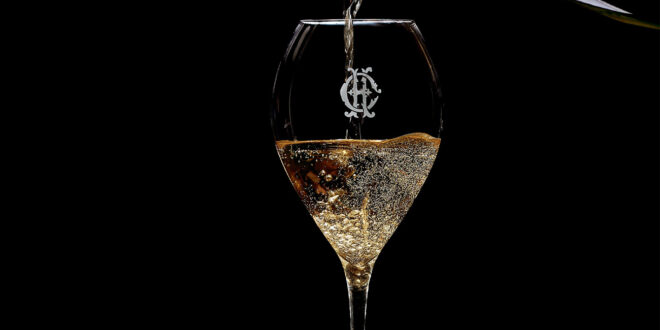 It is not often that one gets to taste the past, but the release of Charles Heidsieck’s latest La Collection Crayères afforded a rare opportunity to delve deep into the cellars and glimpse gloriously mature Champagnes.