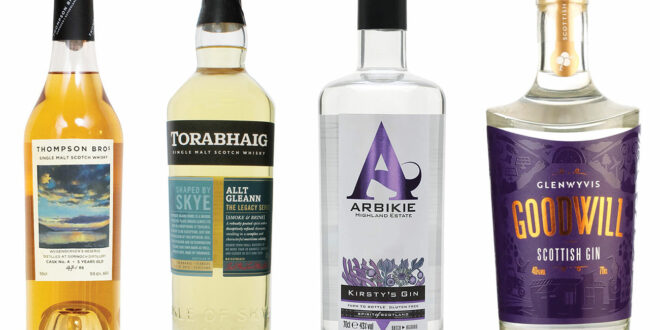 Few drinks scream tradition like Scotch whisky. From its rich history stretching back more than 500 years through to the rules and regulations surrounding its production, Scotch could be seen as a drink that’s frozen in time.

Yet nothing could be further from the truth. Today’s distillers have been breathing fresh life into the industry, with some reaching far back into the Scotch mists of time to reclaim old ideas from before the days of corporate ownership, and others charting a fresh course by borrowing ideas from the brewing sector.

The wave of craft distilling (generally speaking, smaller operators making whisky in smaller quantities) has created opportunities for fresh faces to enter the industry with new ideas and a lack of preconceptions. When mixed with the explosion in the popularity of gin, Scotland provides fertile ground for young gun distillers to strut their stuff. 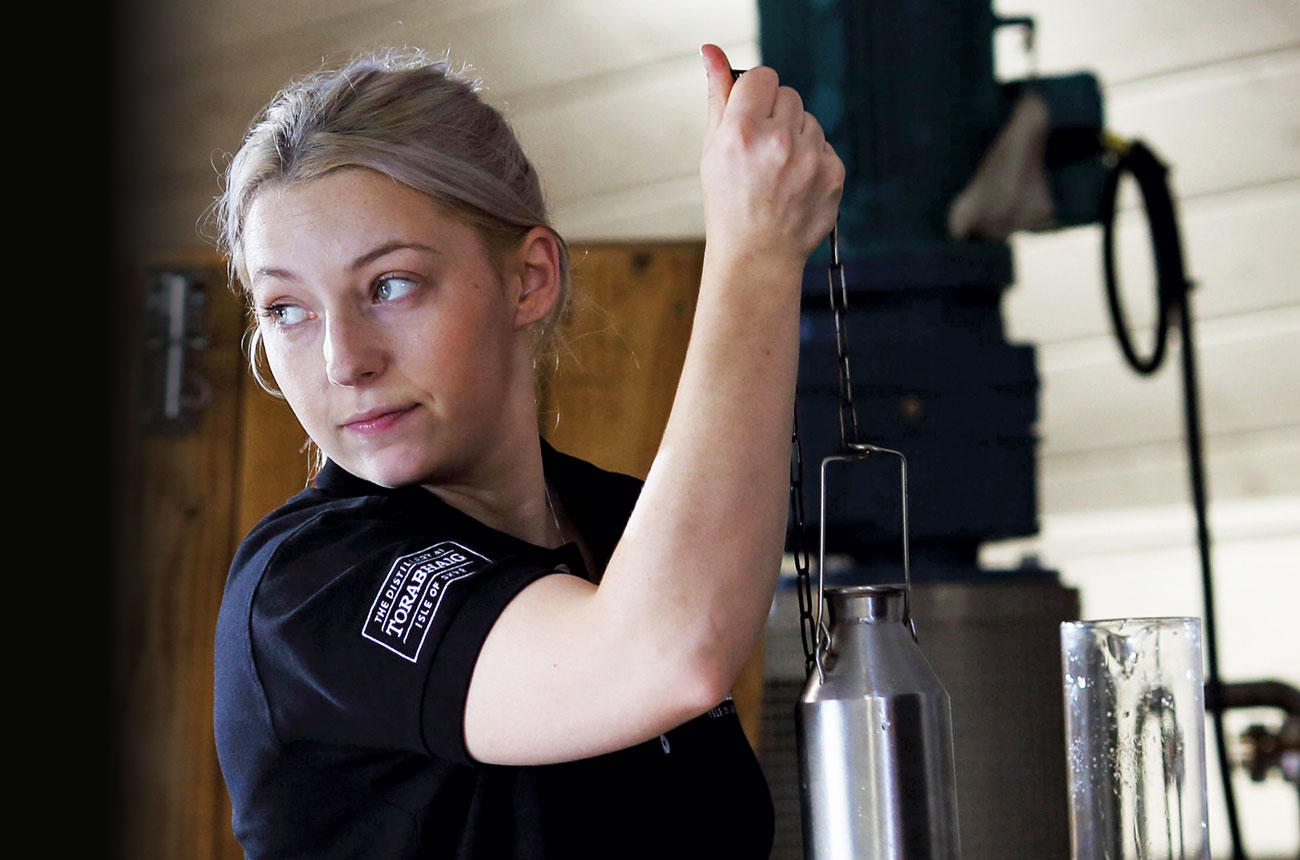 Perched on the coast of the Isle of Skye, Torabhaig is a distillery with a difference. Instead of hiring a big-name distiller in the run-up to the site opening in 2017, owner Mossburn Distillers chose to recruit a team of nine local people to make its whisky.

Among that team was Iona Macphie, now 26, who fell in love with the whisky industry while working as a tour guide at Talisker, the island’s only other Scotch distillery. ‘We get on really well as a team at Torabhaig – it’s like working with all your mates,’ she explains.

‘A lot of the jobs on Skye are seasonal, so working in a year-round job has given me security and enabled me to buy a house. It’s also given me opportunities that I just wouldn’t have otherwise had.’

The team at Torabhaig all muck in to do the various jobs involved in the whisky production process. Macphie’s favourite task is ‘mashing’ – one of the earlier steps, in which the milled malt or ‘grist’ is soaked in water in a mash tun to help convert the starch into sugar for fermentation.

As well as producing its main single malt, Torabhaig has also allowed each of its distillers to create their own Speciality Journeyman’s Drams, coming up with their own recipe. After ageing for five years, the first are due to go on sale in 2024.

For her release, Macphie chose to use the chocolate malt variety. ‘We were visiting Portgordon Maltings to see how our peated malt was made and they had some brewers’ malts lying around that we could try,’ she remembers.

‘It was the chocolate malt that I had in my pocket and that I was munching on while we walked around. I knew that was the one I wanted to use for my dram.’

Bottled in batches made from no more than 30 casks, Torabhaig’s Allt Gleann boasts of ‘well-tempered peat’ – and it delivers. The lemon aromas aren’t masked by the woodsmoke and TCP from the peat, while honey, vanilla and roast meat join on the palate. Alcohol 46% 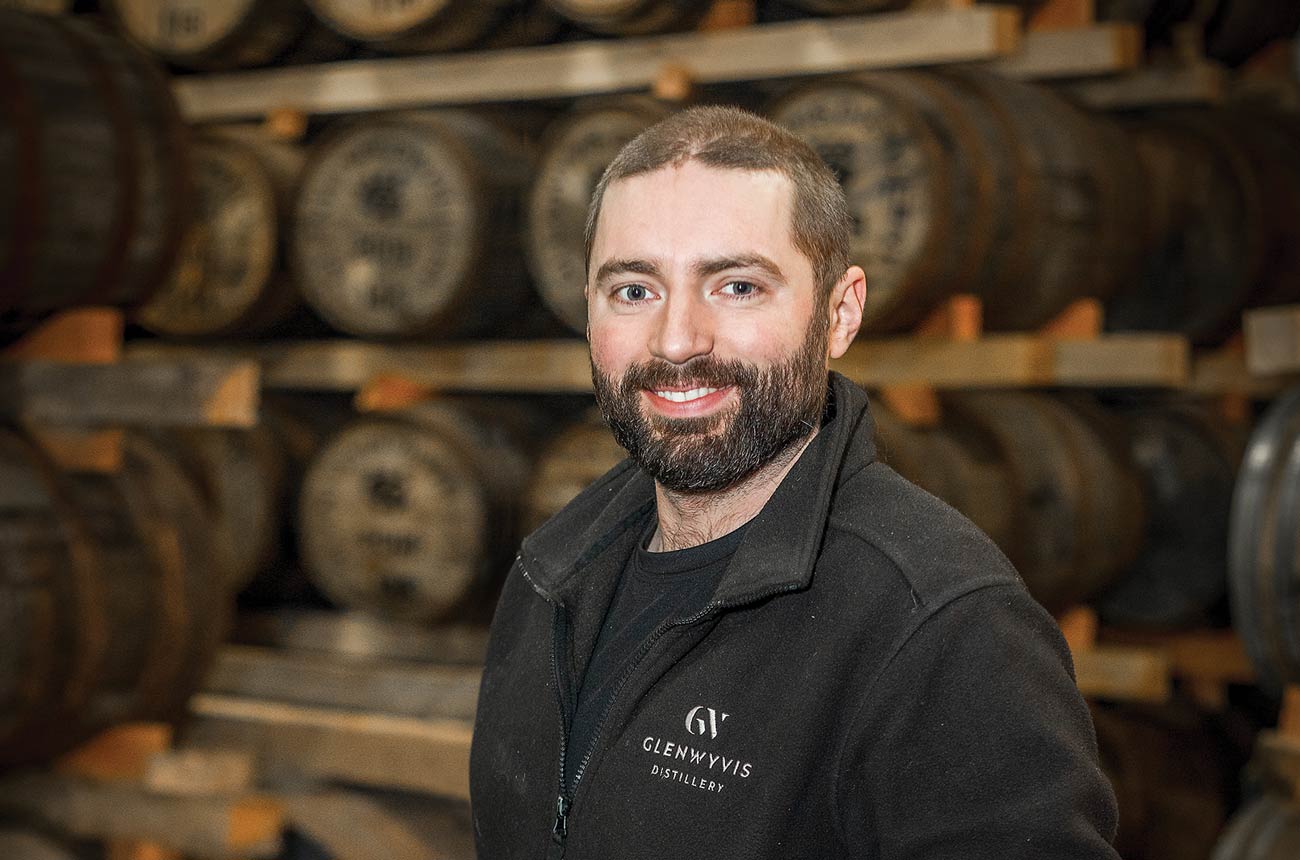 Joining the team at GlenWyvis distillery near Dingwall in the Highlands marked a return home to Scotland for Matthew Farmer. After emigrating to the west coast of the US with his family at the age of 14, he went on to cut his teeth in the whiskey industry at craft distilleries in Seattle.

‘I learned my trade making bourbon and rye whiskeys,’ explains Farmer, now 35. He returned to Scotland in 2020 to become the distillery manager at GlenWyvis, which was founded in 2015 and made history the following year by becoming the first community-owned Scotch whisky distillery, thanks to a crowdfunding campaign supported by more than 3,000 people – with Farmer’s mum buying him shares as a present.

‘The distillery at which I worked in Seattle was bought by a larger company – that came with some good things, but it did feel a little different at that point,’ says Farmer. ‘I liked the idea that GlenWyvis was owned by the community and that any profits would be going back into that…