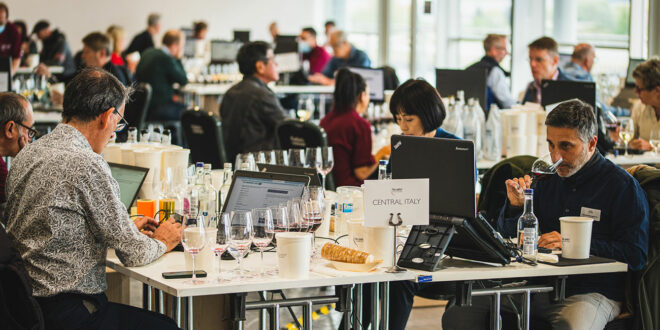 Leading wine writers in the UK recently signed an open letter spearheaded by the Wine Traders for Alternative Formats (WTAF) group, which said a greater focus on viable alternatives to traditional glass bottles could significantly cut the industry’s carbon footprint.

As the market develops, the 2023 edition of the Decanter World Wine Awards (DWWA) is giving producers an exciting opportunity to have wines in alternative packaging blind-tasted by leading experts alongside their peers in traditional glass for the first time.

Now in its 20th year, DWWA is the world’s largest wine competition, and the move will help to benchmark quality in this emerging sector of the market.

Ronan Sayburn MS, Co-Chair at DWWA 2023, said, ‘I think for those that drink wine on a relatively regular basis, the bottle count per month can get quite high.

‘Even though glass is fully recyclable, without any degrading of the product, it still uses energy to recycle. So it’s great to see higher quality wine now be packaged in alternative, lighter containers and hopefully more winemakers will follow suit.’

The alternative packaging market: a snapshot

Some producers feel glass can still be part of the sustainability equation, and glass bottles are considered important for wines intended for long-term cellaring. Other producers offer both conventional bottles and alternative formats.

The picture also varies by market. Bag-in-box (BIB) has a significant presence in Sweden and is also relatively prominent in France, for example, while a new generation of quality-driven BIB wines has only recently emerged in the UK.

Oliver Lea, cofounder and managing director of UK-based BIB Wine Company and a founding member of the WTAF group, told Decanter that feedback from consumers shows quality is crucial first and foremost, with sustainability and lifestyle factors then coming in.

Lea believes the UK BIB and alternative packaging market has strong growth potential. He said this is due to the compelling case for reducing carbon emissions, but also the attraction of not having to open a whole bottle to enjoy a good wine.

‘When you’ve got four to six weeks to drink a box, that can work really well,’ he said.

‘I think the start-ups in boxes, and in cans, paper bottles, returnable glass bottles and kegs and everything in the UK are actually really exciting, in terms of quality of wine, communication and everything that goes with it,’ he said. 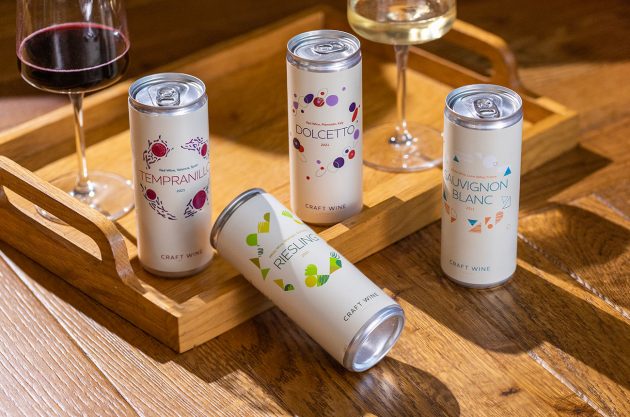 ‘We really wanted to focus on the winemakers and quality of the wine,’ said Kiss of Wine founder Jennifer Browarczyk. Photo credit: Kiss of Wine.

She noted several advantages of quality wine in a single-serve format, including the potential for winemakers to reach new drinkers. ‘I think cans is a really nice way of attracting a younger crowd,’ she said.

More producers are now getting in touch, she said, recalling how some previously would not take her calls. Kiss of Wine operates its own canning line and recently opened this up to third-party clients.

Among other recent developments, UK-based paper bottle manufacturer Frugalpac announced in November that French distributor Somewhere in Provence would become France’s first filler of Frugal Bottles, on a contract basis.

Meanwhile, When in Rome, a specialist in offering Italian ‘craft wines’ in bag-in-box, cans and paper bottles, has launched a campaign to raise further investment via Crowdcube,…