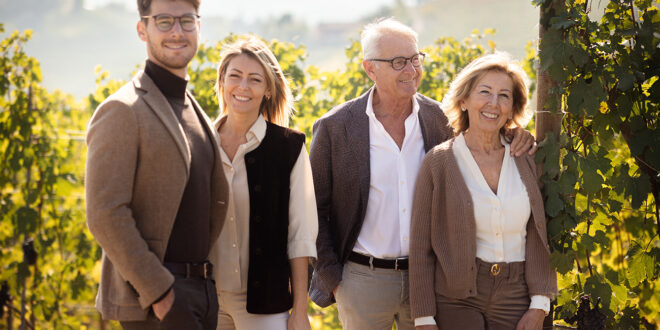 If today the wines of Barolo have iconic status all over the world, it is very much thanks to the passionate and pioneering spirit of Giulia Colbert and Carlo Tancredi Falletti, the Marchesi di Barolo, founders of the eponymous estate and the first to vinify Nebbiolo in a dry style. In 1929, local winemaker Pietro Abbona acquired the Marchesi di Barolo property, which has since been under the Abbona family’s management. The estate’s name remained, as testament to the unique legacy which Pietro pledged to protect and nurture.

Now at the helm of the estate, Anna and Ernesto Abbona, alongside their children Valentina and Davide, have built upon their ancestor’s work, to produce wines that, while contemporary, are a product of the knowledge accumulated through more than hundred vintages at Marchesi di Barolo. The winery has defined a unique lineage of quality, elegance and complexity, by interpreting the many nuances of Nebbiolo and the potential of each terroir.

Knowledge and respect are the core values that define Marchesi di Barolo’s philosophy and working methods – knowledge of the grapes, the vineyard and the specific vintage conditions; respect for the character they bring to the wine and that must be preserved through mindful winemaking. This ultimately defines the unique character and strength of all of the estate’s bottlings. 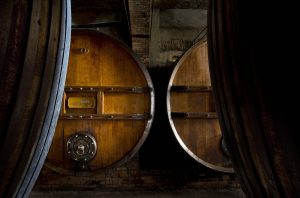 The wine that best epitomises the values and effort of the Abbona family is perhaps the Barolo DOCG del Comune di Barolo, and MGA (Menzione Geografica Aggiuntiva) first introduced in 2010. The specification ‘del Comune di Barolo’ was, however, already used since 2007, highlighting the area’s incredible diversity of characterful terroirs.

The etymology of Barolo refers back to ‘Bas Reul’, a term of Celtic origin meaning ‘low place’. The village is indeed nestled within higher hills and villages, at the heart of the Barolo production area, thus creating a sheltered and milder microclimate, capable of producing balanced wines with a fine aromatic profile. 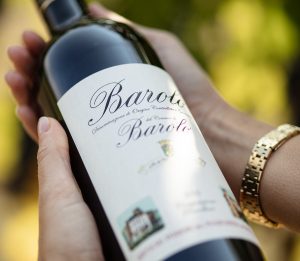 Marchesi di Barolo’s Barolo del Comune di Barolo is a blend of the family estate’s prized historical crus. Each plot yields Nebbiolos with a specific character and structure, thanks to varied exposures, elevations and soil profile. The Piedmontese grape has a notable capacity to express terroir variations, delivering wines with a more mineral, robust structure from compact clay and limestone soils, or more filigreed aromas from loose sand and silt lands. Through careful blending, Marchesi di Barolo arrives at a harmonious and complex cuve?e that reveals the many facets of the village’s Nebbiolos and captures the full essence of a given vintage.

The wine ages for a minimum of 18 months in oak vessels of different capacities, chosen each vintage to bring out the best from each terroir in the final blend. It completes its maturation with a few months in bottle prior to release. This careful, laborious process allows the wine to perfectly integrate the contribution of each terroir and embody the powerful elegance that has become Marchesi di Barolo’s trademark since its very first vintage. 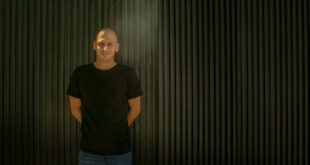