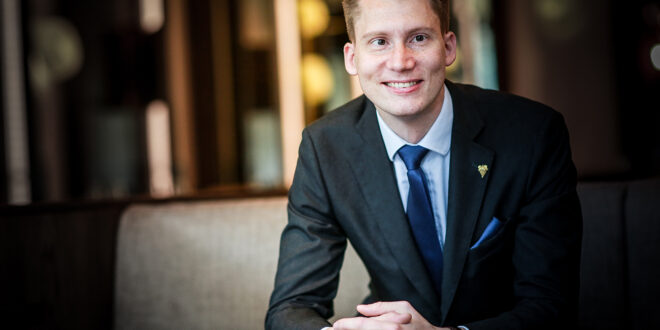 Stefan Neumann MS is an independent wine consultant based out of London. Stefan has spent the majority of his career in the world of Michelin-starred restaurants, the most recent position as the director of wine for Michelin two-star Dinner by Heston Blumenthal.

His comprehensive experience include previously working for restaurants The Fat Duck in Bray, Le Manoir aux Quat’Saisons in Oxford, Restaurant Hotel Obauer in Salzburg, and Steirereck in Vienna.

Stefan Neumann was first a DWWA judge in 2015 and gained his Master Sommelier qualification in 2017. He joined the Regional Chair team in 2022.