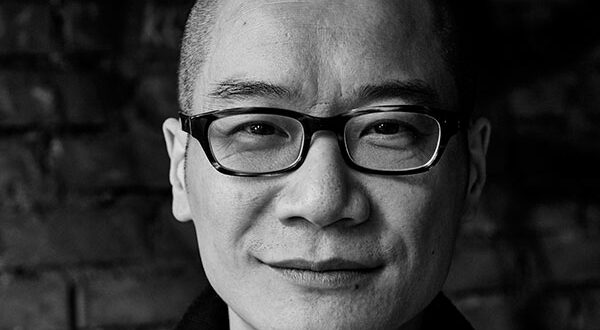 Peter Liem is an American wine writer and author of ChampagneGuide.net, an award-winning online guide to the wines and wine producers of Champagne.

Following nearly a decade in the wine trade, he was a senior editor, critic and tasting director for Wine & Spirits magazine. His writings on Champagne, Sherry and other wines have appeared in publications such as Decanter, The World of Fine Wine, The Art of Eating and The San Francisco Chronicle.

Together with Jesús Barquín he authored Sherry, Manzanilla & Montilla, an introduction to the wines of Andalucia, and he hosts Sherryfest, one of the world’s largest sherry events, together with Rosemary Gray.

His most recent book, Champagne, was published in October 2017. It has been awarded a James Beard Award, as well as the André Simon Book Award and an IACP Book Award.

Liem divides his time between New York City and the Champagne region of France, and can frequently be found in Sherry country as well.