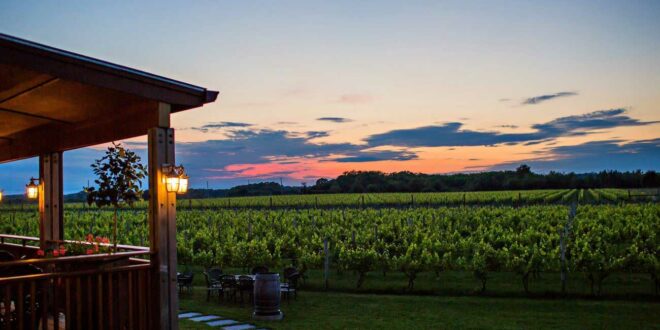 Decanter spoke with four New York-based winemakers to hear what drew them – or brought them back – to the state, as well as learn more about the viticultural challenges, the innovation taking place, and most importantly, what lies ahead for wine from the Empire State.

A return to New York

‘I realised that of all the beautiful places I’d been to, the Finger Lakes were right up there,’ he says. More importantly, as an aspiring business owner, the startup costs were significantly lower than in other regions. As of 2011, Kendall officially established Nathan K wines in his home region.

Similarly, Master Sommelier Christopher Bates grew up in upstate New York, outside the Finger Lakes region. Throughout adolescence, Bates spent ample time around Seneca and Keuka Lakes – though, like many curious teenagers, he couldn’t wait to leave.

After living in Italy and Germany, Bates ultimately returned to the US to explore the ‘largely unrealised potential’ of the Finger Lakes region. He established his company, Element Winery, in Geneva, New York, in 2009.

‘During visits [elsewhere], I kept finding myself more and more enamoured with the natural beauty of the Finger Lakes, and every time I returned, I was more amazed at how beautiful this region is’ he reveals, simultaneously describing the region’s extreme viticultural potential – particularly through the lens of climate change – as the main attraction.

Diversity: the spice of life 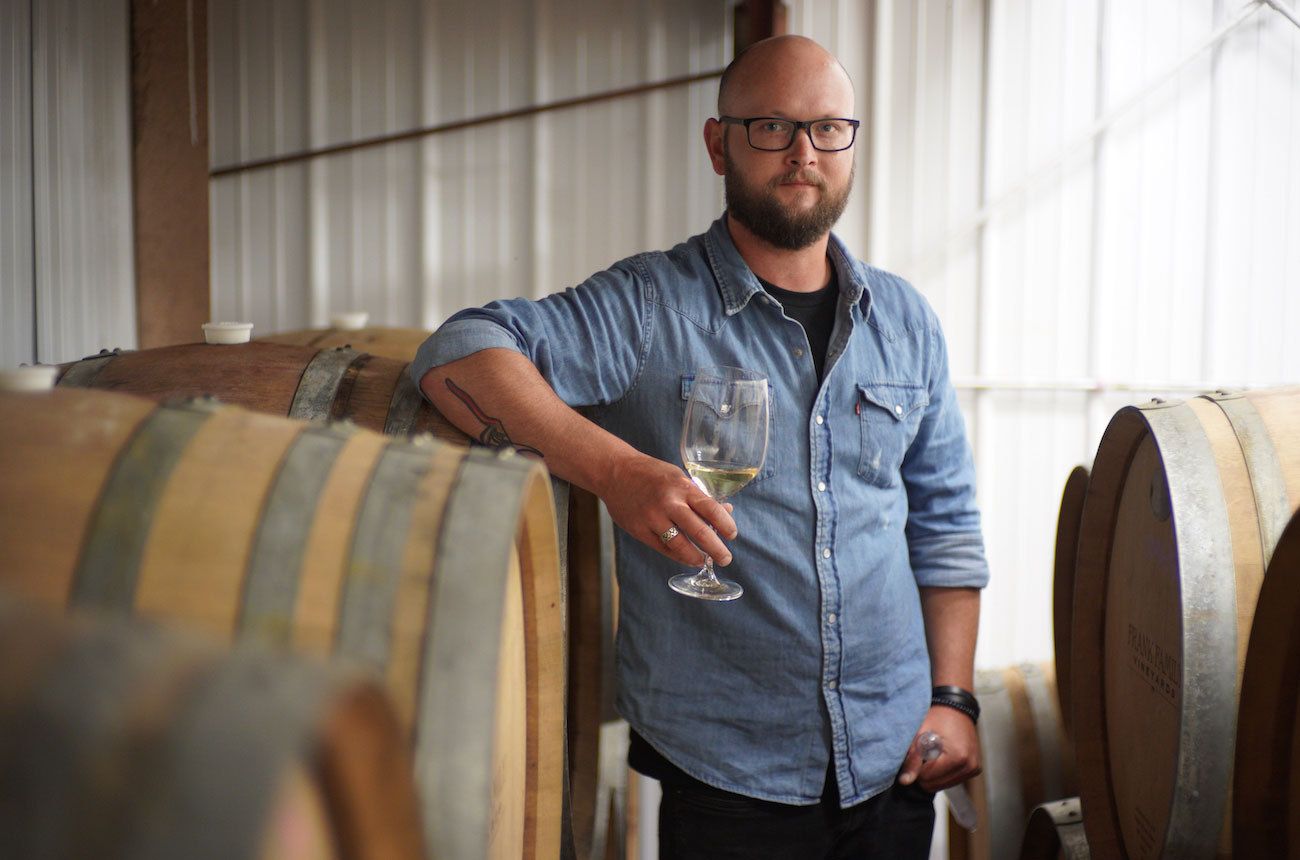 The attraction of New York State viticulture has touched more than just Empire State natives. Hailing from the San Francisco Bay Area, James Christopher Tracy moved to New York in 1992 for graduate studies. Upon exploring the vineyards of the East End of Long Island, he was immediately drawn to the idea of East Coast viticulture.

As of 2002, Tracy officially became the winemaker at South Fork-based Channing Daughters, holding the same position today. ‘Our diversity is our greatest strength,’ he says. ‘We can grow and ripen a wide array of grape varieties and make a dizzying spectrum of different styles that few regions in the world can match.’

Kendall agrees, stating that the sheer variety of the state’s viticultural scene excites him most about making wine in New York. ‘It’s kind of the Wild West here,’ he explains. ‘Between red, white and sparkling, plus vinifera, hybrid and vitis labrusca, it’s really anything goes.’

On Long Island, Gabriella Macari’s family planted vines on the North Fork in 1995. Born in Queens, she recalls her grandfather making wine in the family’s Corona-based apartment basement. When the desire to farm became too strong, the family ultimately moved east to purchase a former potato farm.

‘Over the years, we’ve realised that the most exciting part about making wine in New York is recognising the world-class quality,’ Macari explains, describing wines as balanced with high, fresh acid and low to moderate alcohol levels. ‘Wines across the state are complex, delicious, and incredibly ageworthy. Top whites and reds are gaining complexity over time,’ she says.

Bates agrees, revealing that vintage after vintage, he’s found himself amazed at the quality wines can achieve in the Finger Lakes. ‘We also saw the quality of our peers improving as well, and eventually, we’ve begun to see the future for the Finger Lakes wines we had long dreamed of coming to fruition,’ he recalls. 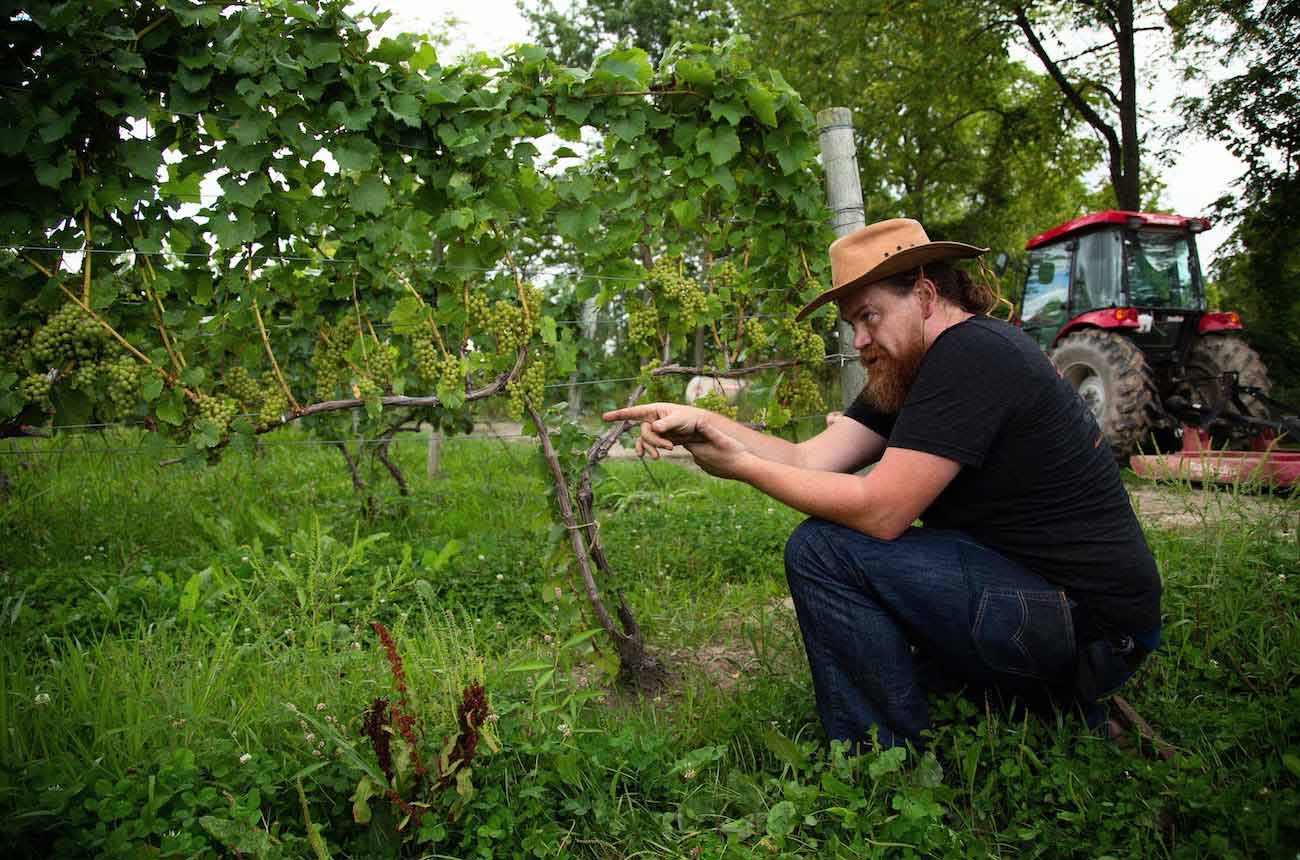 Despite the state’s incredible diversity and quality, New York viticulture certainly doesn’t come without its share of hardships. Bates reveals that New York’s growing regions are not easy places to produce fruit, as climate conditions in the Finger…