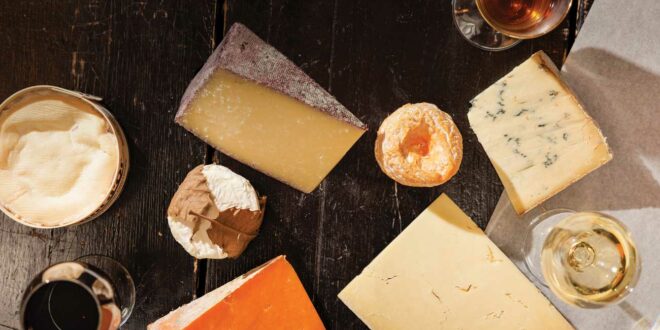 If there’s one thing you might assume you don’t have to pay much attention to at Christmas, it’s the cheeseboard. Stilton, Cheddar, brie, maybe a goat’s cheese, that’ll do it, you might think. But you won’t be surprised to hear that your cheeseboard could be so much better if you give some careful thought to both the selection and the wine pairings. And who better to steer you through both than Patricia Michelson, the founder of London’s fabled La Fromagerie, with its three branches in London’s Bloomsbury, Highbury and Marylebone.

Michelson has firm opinions on the subject, from the best moment to eat your cheese (not straight after the big meal, or for at least an hour after it) to the order in which you should eat them. 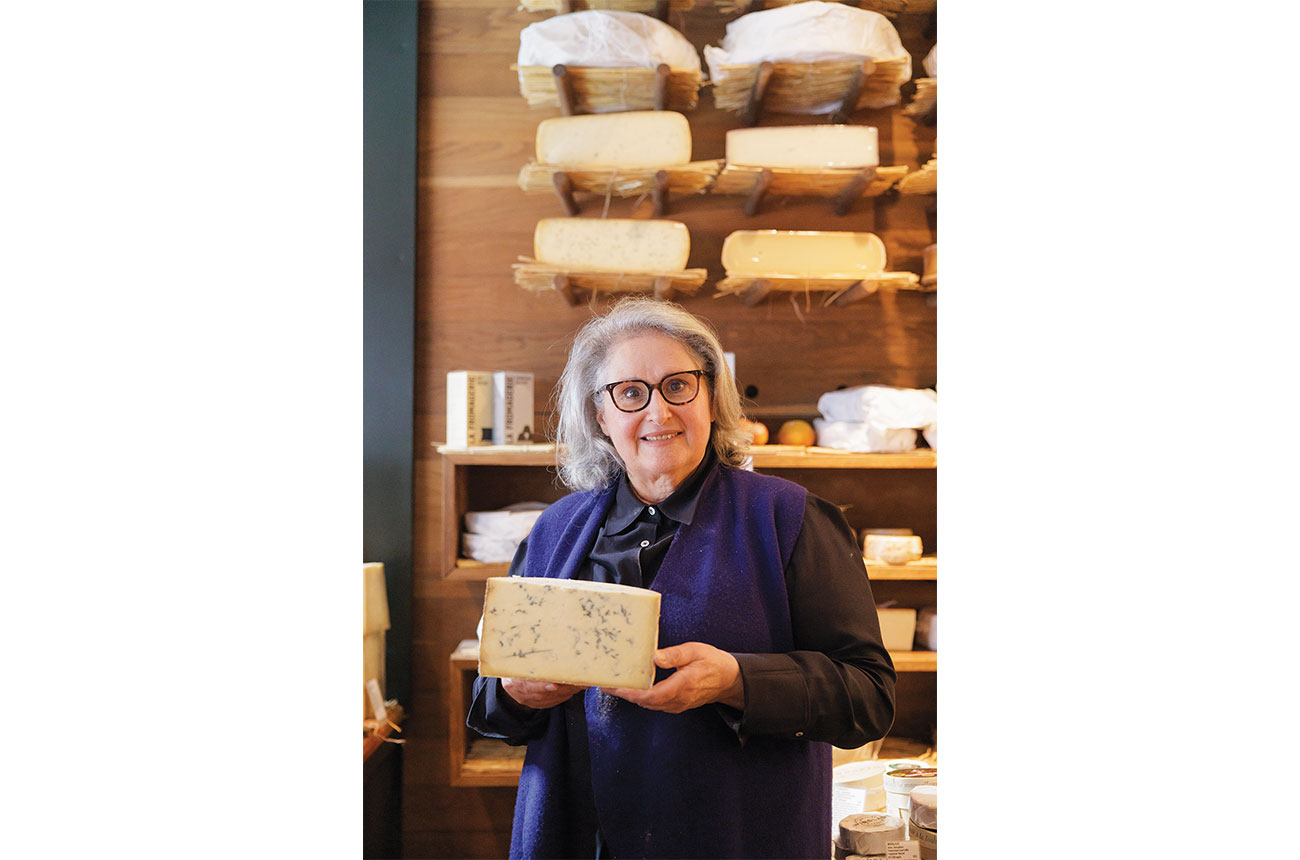 Decanter Premium is the perfect last-minute gift for wine lovers!

It’s important to enjoy the whole experience, so you need a progression of taste, she argues. ‘Goat’s cheese refreshes and neutralises the palate, its bright acidity building up your tastebuds. Then you want the nutty fruitiness of hard cheese and the mellowness of a bloomy- or washed-rind cheese like a Vacherin. End with a blue, and note how the sharpness of the veins mingles with the richness of the paste and brings the whole taste experience together. Don’t start with the blue because it will kill everything afterwards.

Michelson is generally a fan of white wine with cheese, though she acknowledges that it’s a time of year when most people would drink red. Her own preference is claret or the house wine they serve at the cafe, a Côtes du Frontonnais from southwest France. ‘It’s nice to introduce the younger generation to a really nice Bordeaux like a St-Emilion, though for a Boxing Day cheeseboard a good Beaujolais hits the mark. It’s such a crowd-pleaser.’

In terms of fortified wines, she favours the nuttiness of a Madeira or Marsala over Port, or a Vin de Constance (by Klein Constantia near Cape Town in South Africa), which she feels stands up particularly well to Stilton or Stichelton. ‘I prefer it to Château d’Yquem (Sauternes), which is too fine a wine for blue cheese.’

And a final tip – assuming you live within reach of a decent cheese shop – don’t stock up with too much cheese. ‘Remember, shops only close for a couple of days over the Christmas period.’ 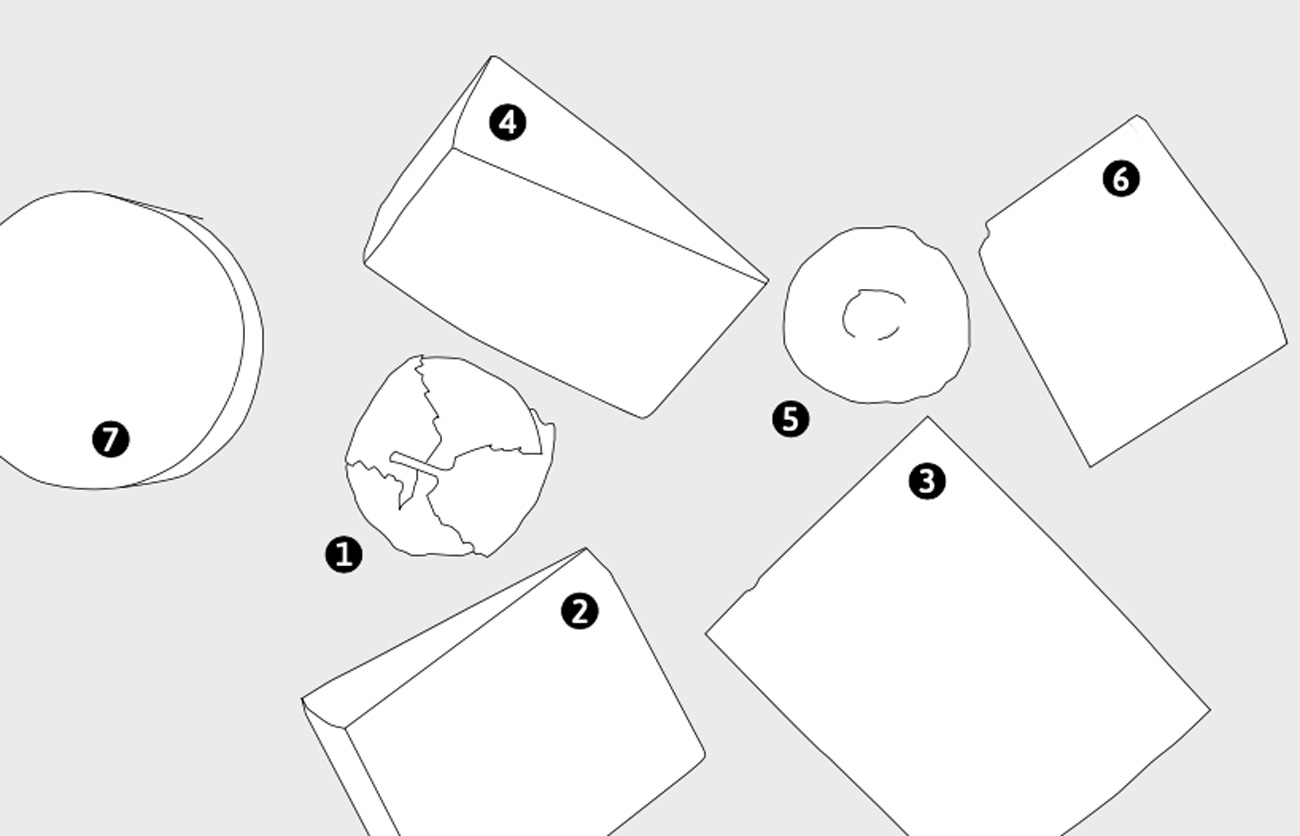 ‘The bright acidity of goat’s cheese refreshes and neutralises the palate, building up your taste buds for the cheeses to follow,’ says Michelson. This unpasteurised cheese from the Poitou-Charentes area is wrapped in a vine leaf and salted with Fleur de Sel from the Ile de Ré, which gives it a fresh, light, lemony flavour – not too aggressively ‘goaty’ for those who are goat’s-cheese averse. It would be delicious with a fresh crunchy apple.

Individual wine match The obvious choice would be a Loire Sauvignon – Sauvignon de Haut-Poitou at the budget end, Sancerre or Pouilly-Fumé if you want to splash out, though a Quincy, Reuilly or Menetou-Salon would also work well, as would Cabernet Franc-based Loire reds.

This deep orange-coloured territorial cheese from Leicestershire adds a welcome splash of colour to a festive cheeseboard. (The orange comes from a naturally occurring colour called annatto which is found in the seeds of the achiote tree.) Many Red Leicesters are factory-made, though, so look out for Sparkenhoe’s, which is a traditional farmhouse cheese made with unpasteurised cow’s milk and matured for six months on beech shelves. Mellow and slightly nutty, it’s a great foil for a good red, especially Bordeaux. It goes well with nuts, too.

Individual wine match If you have a top claret you want to show off, Red Leicester is one of the best cheeses to pair with it. It would go well with a reserva or gran reserva