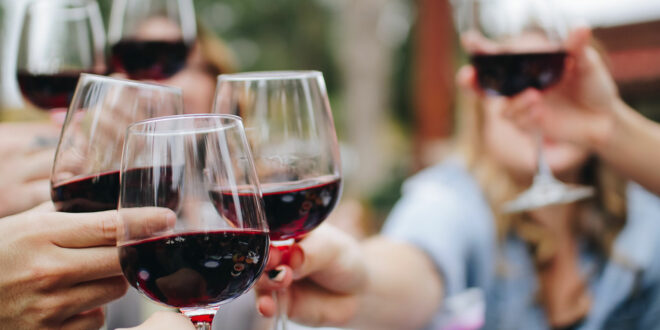 An alcohol duty freeze due to end on 1 February has been extended for six months, until 1 August, the UK government announced this week.

There has been uncertainty about the policy in recent weeks, but trade members had warned that going ahead with plans to allow alcohol duty to rise with inflation in February could have dire consequences for businesses already dealing with multiple cost pressures.

‘If duty rates went up by RPI [retail price index] on 1 February, this would have been a crippling blow to the UK alcohol industry and consumers, who would have to pay the price for tax rises,’ said Miles Beale, CEO of the Wine & Spirit Trade Association.

‘We are extremely pleased to hear that the chancellor has listened to our calls not to deliver a double whammy tax hike next year. History has shown that freezing alcohol duty delivers increased revenue to the Exchequer.’

Exchequer secretary to the Treasury James Cartlidge said the move would support help the hospitality sector through ‘a challenging winter’.

He said, ‘The alcohol sector is vital to our country’s social fabric and supports thousands of jobs.’

More details about duty rates after the 1 August 2023 may be given in the chancellor’s Spring Budget statement on 15 March.

Beale added, ‘We hope that any duty increases applied in August take into account the damage suffered by wine and spirit businesses and the hospitality sector during the pandemic.

‘We are calling on [UK chancellor] Jeremy Hunt to cancel double-digit tax rises to help cash-strapped consumers and to support the UK’s world-class drinks industry.’

The new end date for the freeze aligns with the government’s planned introduction of a new alcohol duty system in August 2023, based around the concept of taxing a drink based on its alcoholic strength.

There have previously been warnings that this could raise prices on some wines. As a temporary measure, the government has said that all wine between 11.5% and 14.5% abv will be taxed as if it is 12.5% abv for 18 months after the changes come into force.

Tax on wine: how much do you pay in the UK?