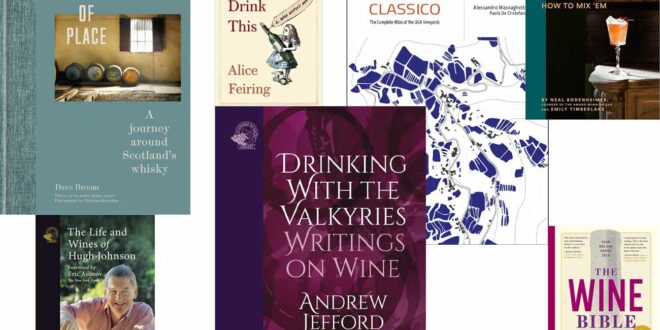 The wine publishing year reflected an overall mood of nostalgic reassessment, a looking back rather than forward, a reappraisal of classics, a focus on leading names and their established voices.

This represented a big change from 2021, when there was a more vibrant look at lesser-known regions, a bubbling emergence of new authors and an exploration of alternative editorial formats.

This return to safer grounds was greatly influenced, of course, by a wider context of caution and cost cutting, with publishers taking less risks and investing less in new titles/authors. Still, wine lovers were well served by a star-studded string of new titles and reeditions, all of which celebrate, in one way or another, the personal connection with wine through words.

On the spirits front, the publishing schedule was ruled by two major trends – back to basics and moderation – perhaps also showing the same caution and restraint, after a couple of active and creative years. The two titles that lead the spirits section below stand out for their narrative, in-depth approach, avoiding the ‘how to’ and DIY craze.

As ever, the best titles, both on wine and spirits, are also beautifully designed and a pleasure to handle and look at. If looking for last-minute Christmas gifts, these titles are safe, meaningful and stylish choices. 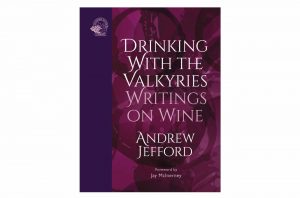 Drinking with the Valkyries – Writings on wine

Decanter readers will be familiar with Andrew Jefford’s unique writing style and poetic thinking. In tandem, they have shaped one of the most singular voices of wine writing in the English language. His column holds many readers expectant for each new Decanter issue, an expectation now met in luscious abundance with this collection of essays.

Jefford explains how the anthology came to be: ‘My principal writing outlet for the last 15 years has been journalism. I came to realise that many of the things I most wanted to say about wine were hidden in some of the key essays, columns and stories I had written during that time. So I nursed the idea of a collection and happily, Académie du Vin Wine Library said yes to the project in 2021.’

The title was received with unanimous praise since its launch in September. ‘I’ve been thrilled that everyone who has written about the book has picked out a different piece from it to focus on,’ says Jefford. ‘That suggests that it might bring pleasure and intrigue to many different sorts of reader. Maybe even to readers who wouldn’t normally pick up a wine book.’ Indeed you do not need to have a love for wine to enjoy this book. A love of words will more than suffice. 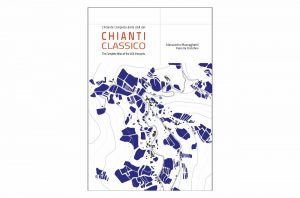 Chianti Classico – The atlas of the vineyards and UGAs

by Alessandro Masnaghetti and Paolo De Cristofaro (translated by Burton Anderson), published by ENOGEA
€70 from ENOGEA

A beautiful volume, with outstanding maps and infographics, delving into Chianti Classico and its eight communes and 11 UGAs. Published by Alessandro Masnaghetti’s own imprint, Enogea, the volume focuses, as expected, on the oenocartographer’s painstaking mapping work, shown in the great detail of each of the three-dimensional projections complete with topographic, geological and landmark details. Masnaghetti is, however, also a talented writer, his style reflecting the same kind of down-to-earth, experiential approachability and sensorial intimacy that makes his maps particularly informative and appealing. 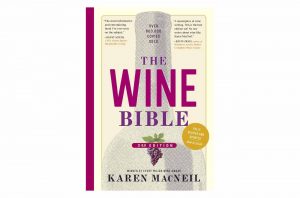 A revised and updated edition of MacNeil’s much-loved and -hated book. Sometimes criticised by her chatty style and liberal use of metaphors, the fact is that MacNeil is uniquely engaging and her writing approachable, matched by a smart layout that packs a lot in the page without feeling too busy. What else do you need to bring new wine…