It’s largely the work of Marchese di Barolo which put the small town of Barolo on the map. The town became so entwined with Nebbiolo that it later lent its name to the entire Barolo DOCG area.

Marchesi di Barolo have been making wine for two centuries. The first ‘Barolo’ were vinified and matured by Marchese Carlo Tancredi Falletti di Barolo and his wife, Giulia, a French noblewoman. 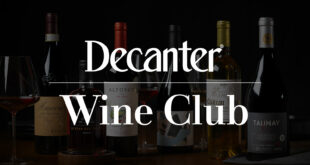 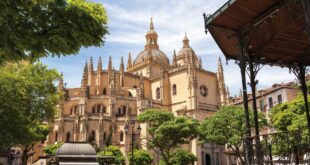