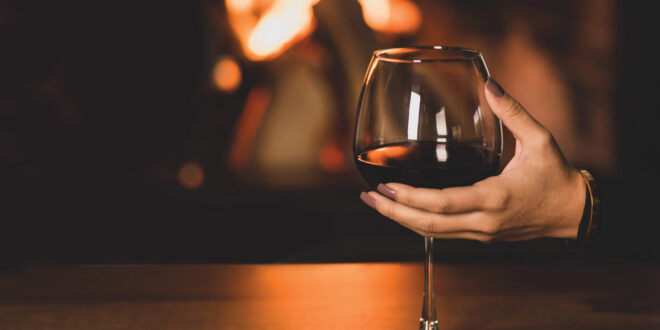 The classic idea of a winter warmer is a red with generous booze to give your internal thermometer a comforting upward nudge. Grapes with a naturally spicy character such as Zinfandel, Syrah and Carmene?re often get the nod. But I’ve also included some oak-amplified classics along with robust southern French blends, the odd white with a flex of powerful oak, a white Cha?teauneuf-du-Pape that should come with the offer of free glee on the label such is its deliciousness, as well as plenty of bottles from warmer climes that possess exuberance and generosity in equal measure.

I’ve also included a few bottles that perhaps aren’t what would be traditionally thought of as winter warmers, such as Tim Wildman’s Astro Bunny, which is an orange-hued pe?t-nat wine from Australia. Partly I thought a fizz might be fun; I also happen to love the wine for its outrageously characterful dynamism – ever tasted a sparkling blend of Zibibbo, Fiano, Arneis, Nero d’Avola and Mataro before? Me neither – and its gingery twinkle is the ultimate ignition to spark your refreshment rockets on even the frostiest day.