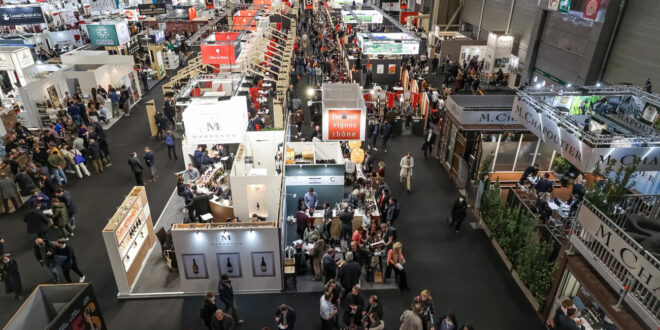 More than 3,100 wine and spirits producers from 45 countries and over 30,000 professionals are due to attend the first major international event of the year.

In 2023, the exhibition is making room to host international visitors and exhibitors, with over 45 producer countries attending.

Many other international players will also be presenting their products, including Chile with VSPT Wine Group, Portugal with ViniPortugal and the IVDP (Instituto dos Vinhos do Douro e Porto) which will be exhibiting for the first time in Paris; Spain with Viña Costeira, Bodegas Medrano Irazu, Bodegas Franco Española, Dominio de Punctum, Bodegas Raíces Ibéricas and Very Fine Vinos; and Italy, with Matteo Colla-Wines from Piedmont, Area 39 and Consorzio Tutela del Vino Conegliano Valdobbiadene Prosecco.

You can order your badge online

Never before have the French wine marketing boards been so determined to join forces by being stakeholders in this major event so that every strand of the industry and French region can come together under one roof at the same time.

The Be Spirits area will gather together spirits and craft drinks from all backgrounds, ranging from craft distilleries to recognised brands, hard tea to rum infusions and innovation to tradition.

International spirits include Eyland Spirits and their Icelandic gin Olafsson; whisky, rum and vodka from Canada with Notaboo; Japanese sake and shochu with the Japan Sake and Shochu Makers Association; and American ready-to-drink Slim Chillers.

French spirits will also be showcased with attendance by the National Armagnac Bureau; Cognac with Château Montifaud; craft cream liqueurs with La Mentheuse; and whisky with La Distillerie Warenghem. 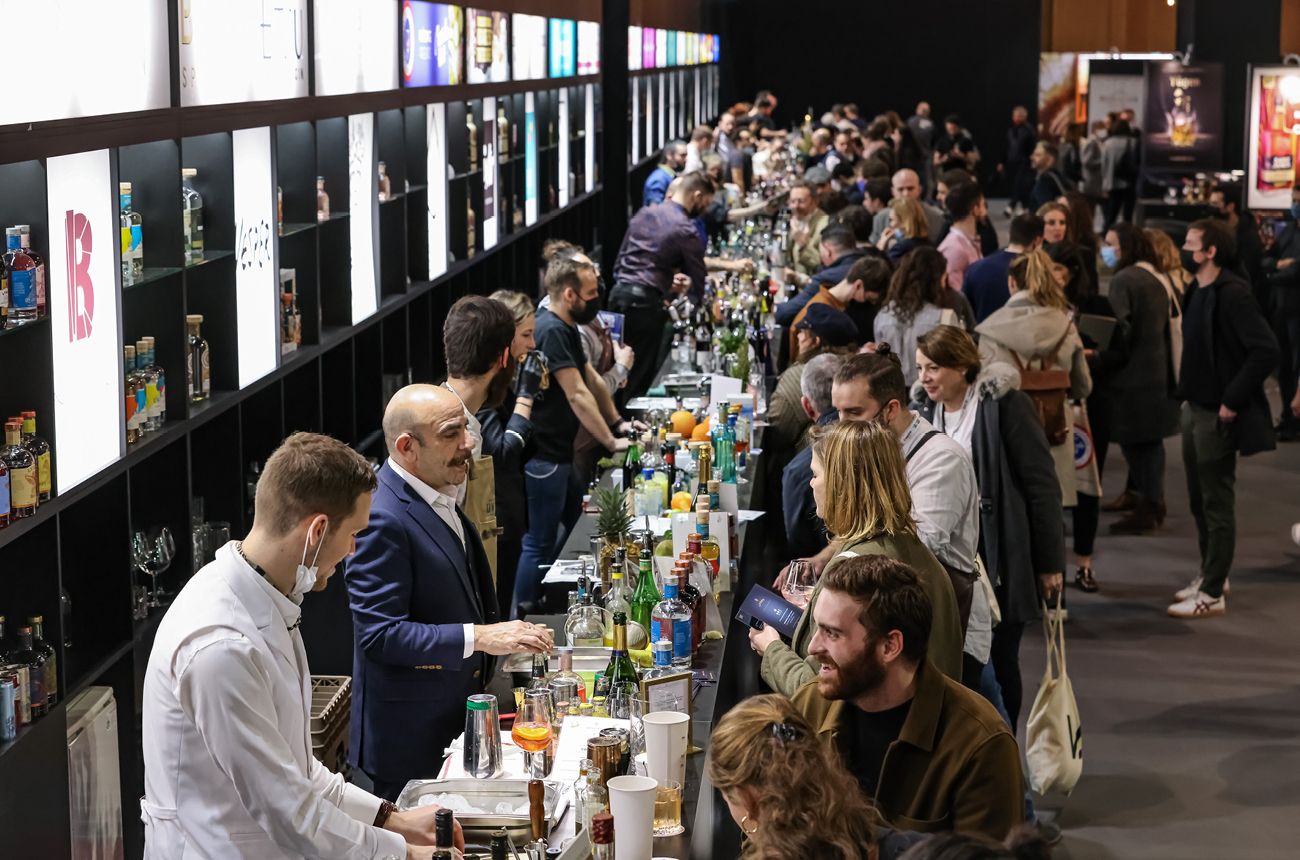 The Infinite Bar, designed for mixologists, will this year feature 10 Parisian bars, 5 bars from French regions and 5 European bars spread over an extensive, 40-metre-long bar.