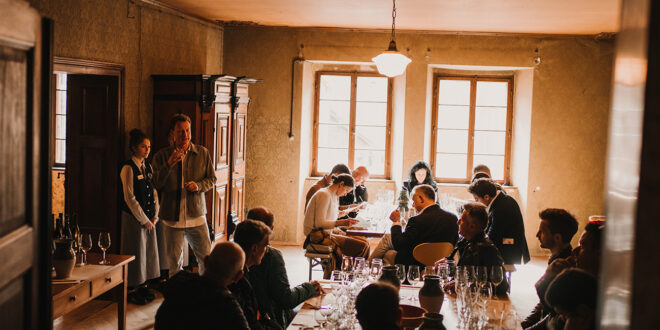 Alois Lageder – An agent of creative change in the Alto Adige

The history of Alois Lageder goes back to 1823, when Johann Lageder created his wine trade business in Bolzano. His descendants eventually started producing their own wines and acquired a number of vineyards across the Alto Adige. Johann’s great-grandson, Alois III, realised the unique potential of the region’s different terroirs and, in 1934, decided to invest in a winery, the Lo?wengang estate in Magre?, setting the foundation of what Alois Lageder is today.

Anna, Clemens and Helena, the sixth generation now at the helm of the family business, have renewed their ancestor’s passion for the landscape and grapes of Su?dtirol, while consolidating one of the estate’s fundamental pillars: a conscientious approach to farming based on a holistic understanding of sustainability.

The Lageder family had, early on, the courage to question the operational principles behind a monoculture such as winegrowing. With this in mind, the family embarked on a journey of research and discovery alongside multiple local partners, seeking ways of working with minimum exhaustion of resources and while promoting biodiversity. 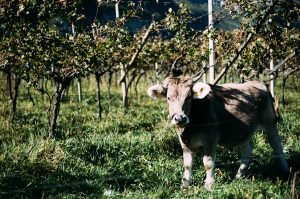 In the 1990s the estate started the transition to biodynamics, with all the area under vine, a total of 55 hectares, now managed under this approach. Lageder’s more than 90 partner growers are also either already certified or in conversion to organic and/or biodynamic. The change, however, does not merely apply to the vineyards – it has informed all aspects of the business in a ‘closed loop’ philosophy in which each element is understood as a resource invested rather than a resource spent. The estate has thus become an autonomous, self-regenerating organism that nourishes and renews itself with each natural cycle.

Paradeis, the organic certified restaurant operated under a farm-to- table concept, uses fruit from the estate’s orchards, vegetables from its ‘GrandOrto’ and the meat of oxen and pigs that live a happy and long life at Magre?, naturally fertilising the soils.

As a company, Alois Lageder has placed itself as an agent of change within a community of like-minded farmers, winemakers and craftsmen that dare to look at the present with a critical but fundamentally positive outlook, in order to make the future a viable and desirable destination.

Each grape that goes into the making of Alois Lageder wines is testament to that.

Every year this community meets at Magre? for Summa, a wine fair that celebrates wine as the product of mindful, integrated farming and as a cultural asset inscribed in the wider historical, economic and environmental context. 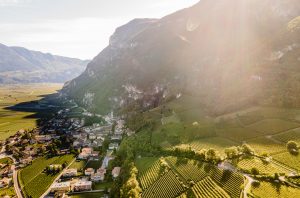 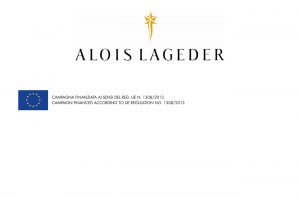 The post Alois Lageder – An agent of creative change in the Alto Adige appeared first on Decanter.