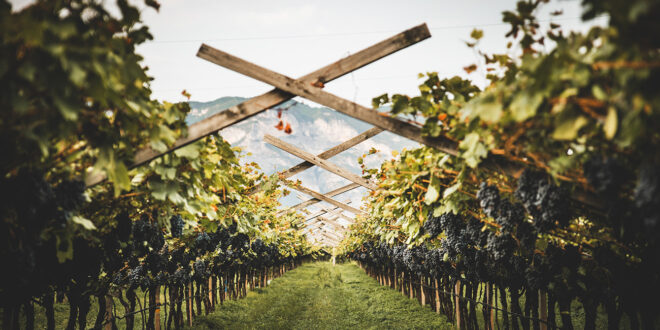 Although best known for its white grapes and wines, the Trentino region is home to an array of intriguing red indigenous varieties, producing equally interesting wines. Among them is Teroldego Rotaliano, a grape inscribed in the local history, with archival documents recording its cultivation as far back as the 13th century.

The name Teroldego itself is wrapped in myth and legend. It probably derives from the Trentino dialect: ‘Teroldego’, ‘Tiroldegho’, ‘Tiraldega’, Tiroldela’ and ‘Tiroldigo’ are all words which evoke both the German ‘Gold’ as well as the regional root ‘Tirol’. Might the red grape be, then, the ‘gold of Tirol’? It is certainly a symbol of the identity of an area that for centuries straddled Tyrol and Italy, with influences from both Germanic and Romanesque cultures.

Teroldego Rotaliano’s wines were the first, in 1971, to receive DOC status in the region, firmly placing the indigenous grape as the gem of the local wine culture. The first-ever Teroldego Rotaliano DOC to be released was produced by Mezzacorona in that same year, with some bottles still saved in the company’s archive.

Most beautiful gardens under vine

Mezzacorona’s winery is located in the heart of the Piana Rotaliana, home of Teroldego. The production area, once described by Goethe as ‘one of Europe’s most beautiful gardens under vine’, is concentrated within the so-called Campo Rotaliano, between the villages of Grumo San Michele all’Adige, Mezzocorona, Mezzolombardo, and Rovere? della Luna.

With more than a hundred years of winemaking experience in the region, Mezzacorona is one of the leading producers of Teroldego Rotaliano, the ‘prince of Trentino wines’. All of the company’s vines are grown under sustainable practices and tailored to each variety. Teroldego Rotaliano plants are trimmed a few days before harvest, allowing them to focus their energy in the main body to produce balanced juicy fruit with an intense aromatic profile. All the grapes are hand-harvested and -selected so that only the best berries are brought to the cellar.

The goal is, ultimately, to allow Teroldego Rotaliano to shine, with its chiselled tannic structure, mineral backbone and transparent aromatics, ranging from crunchy pomegranate, raspberries and wild blackberries to notes of violet, mint essence and aged balsamico.

Castel Firmian Teroldego Rotaliano DOC Superiore Riserva
A flagship example of the prince of Trentino, aged for 12 months in oak barrels and a further 12 in bottle before release. Invitingly ripe, with aromas of blackberry, blueberry jam, prunes and blackcurrant. Nuances of smoke and sweet spices. Very fine, silky tannins with lingering touches of cedar.
Available in the UK through Berkmann Wine Cellars

Dinotte Red Blend
A showcase of Teroldego Rotaliano’s elegance and versatility, in an inviting blend with Marzemino and Merlot. Teroldego’s deep flavours of red currants, blackberry, and blueberry are underscored by Marzemino’s pleasant juiciness and Merlot’s velvety texture. Partial ageing in oak adds aromatic nuances of vanilla and cocoa.
Available in the UK from The Wine Society 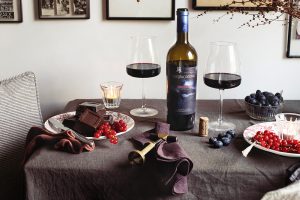 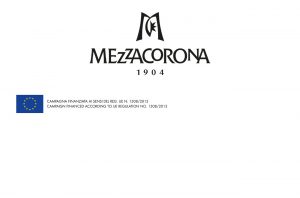 The post Teroldego Rotaliano by Mezzacorona appeared first on Decanter.