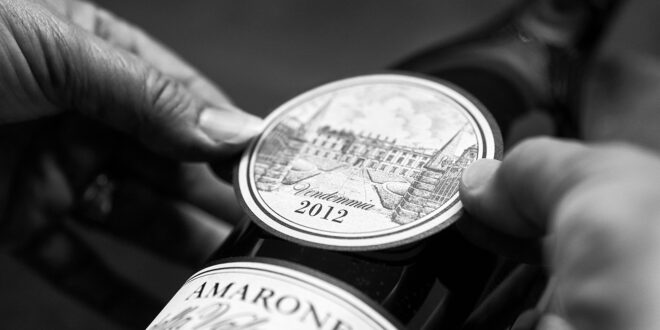 In March 2022, Bertani opened the archive of its winery in Valpantena for a momentous tasting: 43 vintages of Amarone della Valpolicella Classico, tasted vertically, for a unique overview of the producer’s flagship wine, its identity and evolution.

The tasting showcased the development of the balanced, poised style that has made Bertani’s Amarone so distinct and highly praised by experts and consumers alike. It strikes a perfect balance between the more traditional expressions – concentrated and muscular, opulent and uncompromising – and the more modern approaches, focused on freshness and drinkability. While the former brought Amarone to the world stage, they also alienated younger generations of drinkers and questioned the willingness of customers to cellar them for long enough. The latter, on the other hand, somehow drifted too close to a standard red wine, no longer conveying Amarone’s strong personality. ‘I believe that Amarone Bertani has struck a balance between these two versions. It’s a wine that’s larger than life. But not excessively so,’ said Ernesto Barbero, Cellar Master at Bertani from 1959 to 1989. 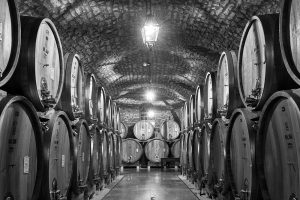 The birth of an icon

Casa Vinicola Bertani was founded in 1857 by brothers Giovan Battista and Gaetano Bertani, in Quinto di Valpantena, 10 kilometres north of Verona. Combining leading knowledge of viticulture and winemaking with business savvy, the brothers quickly built one of the region’s most esteemed and recognisable brands in Italy and abroad. With a pioneering spirit that introduced such innovations as single-vineyard wines and estate bottling, Bertani set a new quality benchmark for Valpolicella. By the end of the 19th century the house’s wines were already sold and loved all over Europe, as well as in the United States.

The story of what has become Bertani’s most iconic wine started with the acquisition, in the early 20th century, of Tenuta Novare, an estate in Valpolicella’s Negrar Valley with 65 hectares under vine. The search for the ultimate expression of intense and age-worthy Valpolicella began in this famed terroir, culminating with the release, in 1958, of the first vintage of Amarone della Valpolicella Classico Bertani.

Six decades on, the grapes for the house’s Amarone are still sourced exclusively from Tenuta Novare, where they are also dried, defining a unique viticultural lineage that has shaped the wine’s character through the years. Now in the hands of Angelini Wines and with Andrea Leonardi at the helm of the winemaking team, a number of changes have been introduced with the aim of further highlighting the identity of the terroir and the quality of the grapes it yields. The introduction of organic practices, the promotion of biodiversity and the granular research on which sites are best suited to each wine are examples of the relentless commitment to quality that has become Bertani’s trademark.

A timeline of character

The vertical tasting at Bertani’s cellars served as an analytical and historical overview of the evolution and refinement of the house’s Amarone. Andrea Lonardi was joined by Eleonora Guerini, wine writer and head of marketing at Bertani, and Nick Jackson MW. Together they tasted flights of wines from each successive decade, with the aim of identifying patterns of development, vintage expressiveness and markers of a fundamental personality. 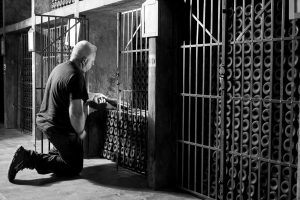 One of the overarching themes was freshness. Even after extended time in oak and in bottle, Amarone della Valpolicella Classico Bertani remains an elementally fresh wine, as a result of moderate to high levels of acidity, and low levels of pH. In tandem, these ensure brightness, vibrancy and clarity of expression. Another recurring observation was the masterful integration of alcohol and tannins, supported by a consistent richness of fruit, in turn offset by savoury nuances. The wines thus showed an overall balance and inviting poise, making them, above
all, wines of pleasure. Trying to capture the…