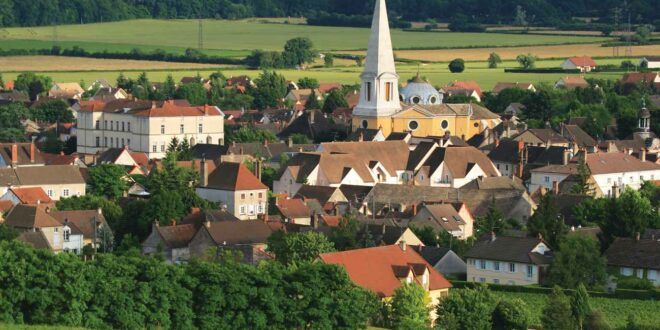 Discovering Givry: regional profile plus 20 wines to seek out

Given the current fashion for everything Burgundian, the underestimated village of Givry should be at the top of the list for those seeking high-quality Burgundy that doesn’t require a bank loan to buy.

It’s a historic terroir with tremendous potential and talented producers pushing the limits of what’s possible here in the central eastern part of the Co?te Chalonnaise region.

Scroll down for a selection of delicious Givry wines to try

The first vineyards in Givry date to Roman times, but their renown began in earnest with the establishment of Ferte? abbey in 1113AD. Ferte? was founded by the monks of Ci?teaux, near Dijon, who also built the Clos de Vougeot at roughly the same time. The wines’ reputation gradually grew, and by the 14th century, wines from Givry were served at the table of Pope Clement VI in Avignon. Although the original Ferte? abbey was destroyed during the 16th-century Wars of Religion, wine production continued to thrive.