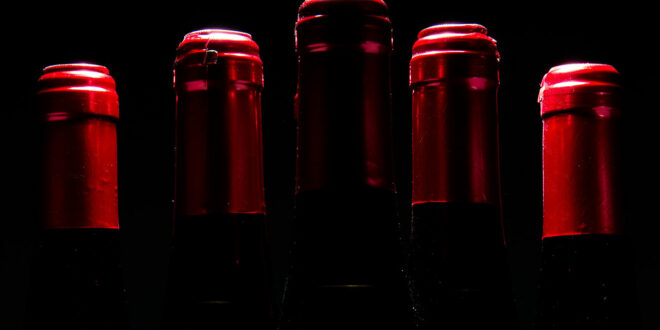 Spanish police were investigating after thieves broke into the cellars of Michelin-starred Coque and stole prized bottles of wine from the top Madrid restaurant.

A spokesperson for the restaurant told Spain’s El Pais newspaper that the value of wines stolen was still being estimated but that it was more than €150,000 in total.

It’s the latest example of thieves targeting the fine wine cellars of exclusive restaurants, a phenomenon that has been seen in several countries.

Police investigating the raid on Coque’s cellars in Madrid said they believed the burglars were specifically targeting the wine, with nothing else taken, El Pais reported, citing police sources.

An unknown number of thieves entered the restaurant via a next-door property and around 132 bottles were thought to have been taken.

Rafael Sandoval, one of the brothers behind Coque and who manages the restaurant’s wine cellar, said in a broadcast interview published by Europa Press that he wanted to warn other members of the restaurant trade to try to prevent future burglaries.

Sandoval won a Spanish National Gastronomy Award in 2017 and Coque restaurant’s wine cellar includes top bottles from around the world.

A number of separate incidents have seen the theft of fine wines from leading restaurants in recent years.

The theft at Coque in Madrid comes around a year after a break-in at another top Spanish restaurant, Atrio in Cáceres, western Spain, and which also has two Michelin stars.

Wines stolen included a bottle of Château d’Yquem from 1806. A couple were arrested earlier this year in connection with the Atrio heist.

In 2020, thieves stole rare Burgundy from Michelin-starred Formel B in Copenhagen. In 2019, two-Michelin-star Maison Rostang in Paris told of how burglars had taken ‘irreplaceable’ bottles of Domaine de la Romanée-Conti wines, among other fine wines.