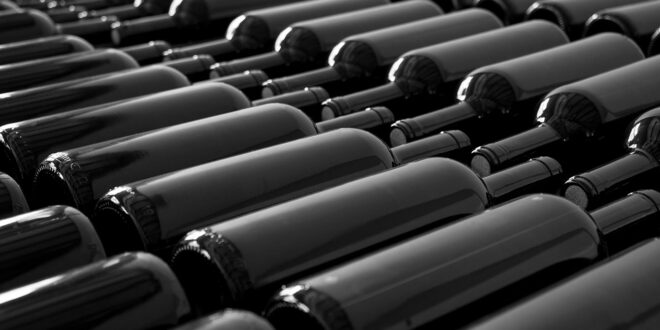 Several of those suspected of involvement in the alleged fraud scheme to pass Spanish wine off as French went before Bordeaux’s tribunal correctionnel criminal court on 27 October.

Authorities have estimated that 34,587 hectolitres of wine was involved, which is equivalent to around 4.6 million bottles, according to French news publication France Bleu.

The wine in question was allegedly sourced in Spain and brought across the border in more than 130 tanker trucks, before being eventually bottled and falsely labelled as French wine – including as table wine but with some bottles wrongly claiming to be from Bordeaux appellations.

‘It’s an absolute record in the region, a fraudulent scheme on an industrial scale,’ a lawyer for the Fédération des Grands Vins de Bordeaux (FGVB) was quoted by France Bleu as saying.

The FGVB, which represents 24 wine unions – or syndicats – in the Bordeaux region, has joined the prosecution as a civil party in the case.

‘We have instituted civil proceedings because several Bordeaux AOCs are affected by what could constitute a misleading commercial practice,’ FGVB director Yann Le Goaster told Decanter via email.

FGVB joined the case even though the volumes directly affecting Bordeaux appellations were very small versus the amount of wine involved in the case that carried no geographical indication, he added.

The fraud allegedly started back in 2013, a vintage when warm nights and widespread rot led to sharp reductions in production. It continued into 2014 and up through 2016, according to the prosecution.

In addition to fines and damages, the state prosecutor in the case has asked for prison sentences to varying degrees, including of up to several years.

The court was due to make a decision on 26 January 2023, France Bleu reported.

Defence lawyers reportedly set out several arguments against the prosecution’s case. A lawyer for one of the accused parties, a France-based merchant, was quoted by The Times newspaper as saying their client sold Spanish wine but wasn’t responsible for it later being turned ‘French’ and had no knowledge of the fraud.

Separately, there have been protests by some French winegrower bodies over the years against the import of Spanish wines in bulk. However, that was on the basis that the wines were intended for the low end of the market and could drive down prices – but were otherwise legally labelled.