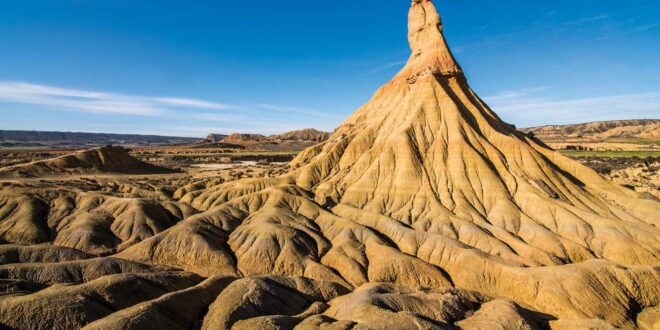 Mention Pamplona and for many the image comes to mind of a hoard of runners dashing through the city’s cobbled streets, struggling to stay ahead of six ferocious fighting bulls. This is indeed the highlight of the San Fermi?n festival, held annually in July and immortalised by Ernest Hemingway in The Sun Also Rises. It was what first drew me to the city where, bedecked in white polo and jeans and sporting the traditional red sash and scarf, I sprinted breathlessly until overtaken by the rampaging beasts. I then sauntered off to Bar Gaucho (see ‘My perfect day’, below) to celebrate my survival with a glass (or two) of local Garnacha. If you’re tempted to run, you will need to clamber over the barriers to join the crowd well before the 8am starting gun. Speaking of early starts, abandon any hope of finding a hotel unless you book at least four months in advance.

There is a lot more to Pamplona than stampeding bulls, however. Until the 16th century, this was the capital of the Kingdom of Navarre, in northern Spain, and its ancient walls are among the most extensive in Europe. Its lands are rich in agriculture, making Navarre a vegetable garden delight. So if you’re not keen to run with the bulls, I would suggest a visit in April when the famed white asparagus is harvested, June for strawberries or August for artichokes.

Navarre has also been a wine-producing land for more than 2,000 years. The geography stretches some 100km north to south, from lofty pre-Pyrenean hills to the temperate valley around Pamplona, down to the more arid Ribera abutting the Ebro river. This is where I love trekking through the dramatic Bardenas Reales, which is classified as a UNESCO Biosphere Reserve. Half-day guided walking tours can be arranged by the Pamplona tourism office, found opposite the extravagant Baroque town hall. 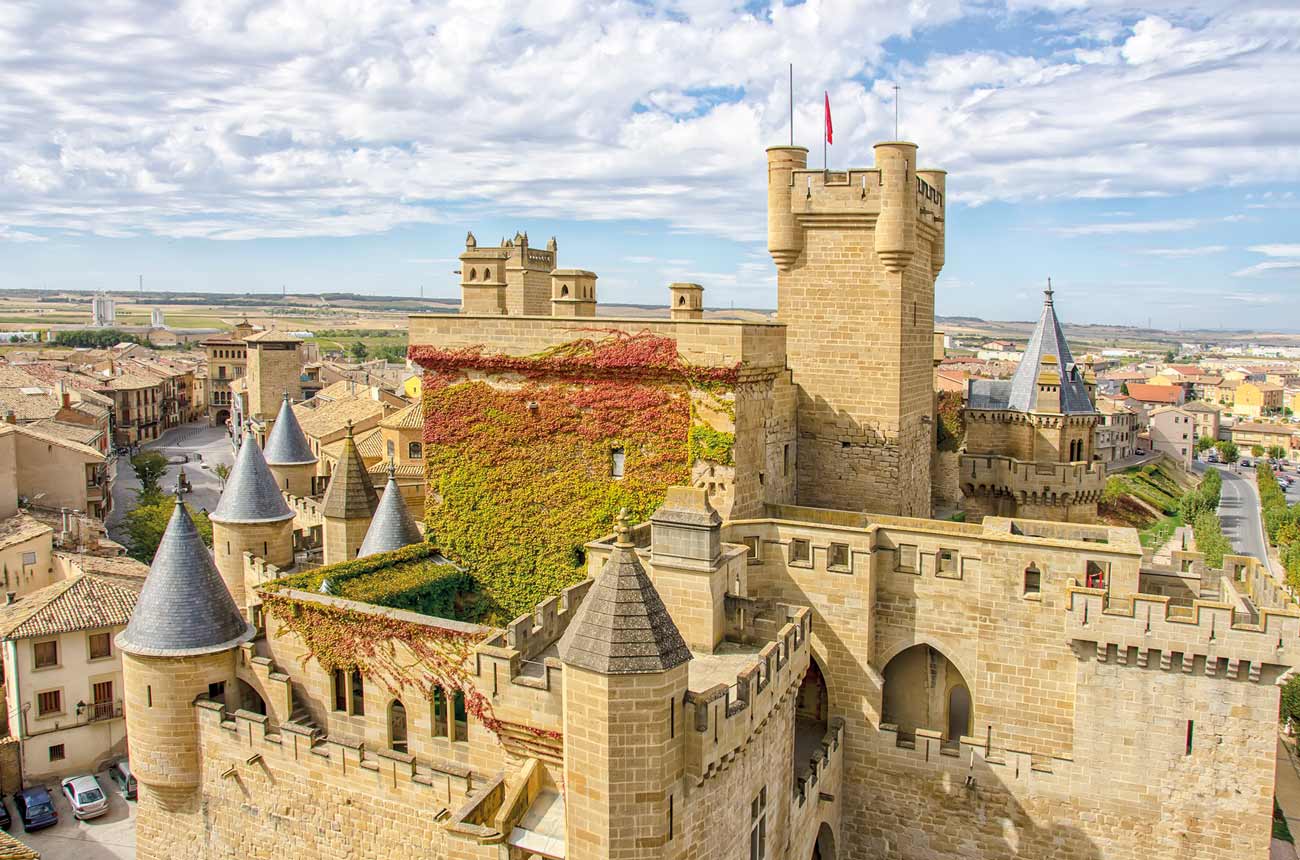 My perfect day in Navarrre

Pamplona is the ideal base for exploring Navarre and its wineries. Pop in for breakfast at Cafe? Irun?a on the square and then take a stroll to the Santa Mari?a la Real cathedral, along some of the city’s loveliest old streets. Drive 30 minutes south to Olite, the royal court in the Middle Ages, and take a tour of the spectacularly restored castle. The wine museum provides a fascinating insight into the region’s winemaking history. One of the best displays takes the visitor on an olfactory tour through the scents found in Navarrese wines.

Lunch at Restaurante Merindad de Olite must start with the fantastic appetite-opener of melted cheese with caramelised onion and sesame. Afterwards you can visit two wineries – Irache and Inurrieta are both a short drive away – then head back to Pamplona.

Back in Pamplona, an array of old-fashioned shops invite an evening stroll through the old town, along the Calle Mayor and Calle de San Anto?n, with traditional shops and even a haberdashery with hundreds of drawers bursting with buttons of every description. When you’re feeling peckish, wander over to Bar Gaucho, which has scooped awards in Spain for its pintxos, similar to tapas but smaller and taken to an art form. It is worth battling your way through the three-deep throng at the bar, where amazingly serene staff will serve up the treats you point to. 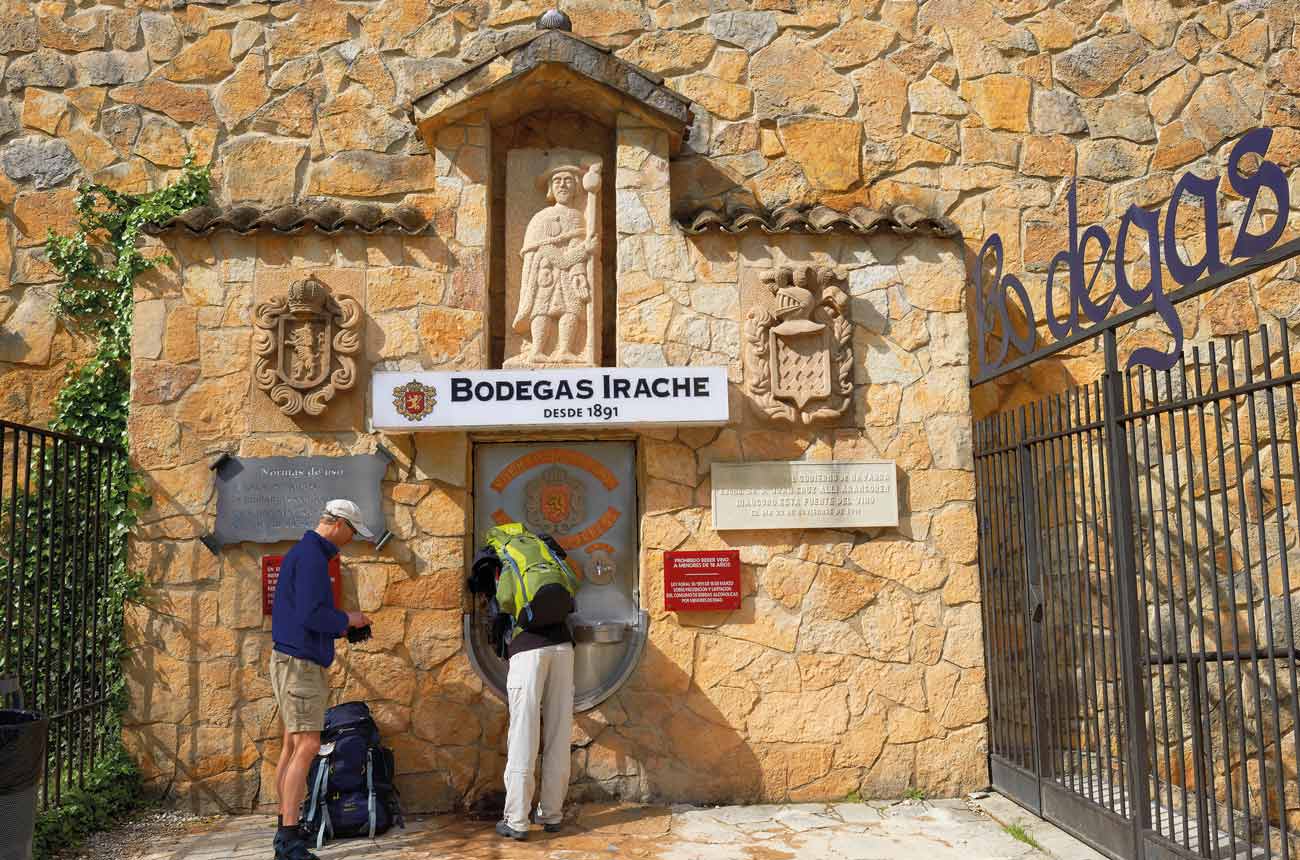 Climatic diversity, variance in altitude and orientation of the hillsides make an ideal terroir for native red Garnacha and Tempranillo varieties. The Navarra DO – which covers the southern part of the modern-day Navarre autonomous region – employs the sangrado (‘saigne?e’ in French: allowing grape must destined for red wine to macerate for a brief period before a portion is bled off…