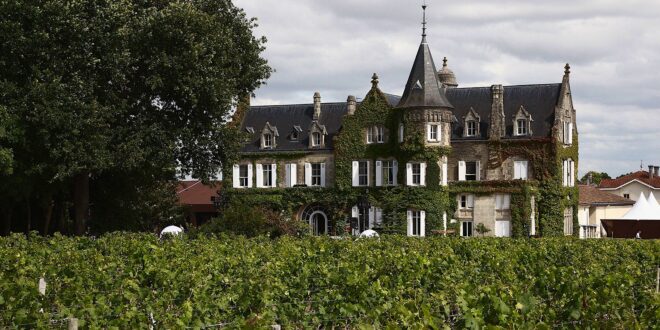 “We are honored to become the new stewards of such a historic estate,” said Lawrence. “This château has some of the greatest vineyards in Margaux and our family looks forward to caring for Château Lascombes for many generations to come.” The deal includes about 300 acres of vineyards in Margaux and 24 acres in Haut-Médoc. Annual production is about 20,000 cases. The purchase price was not disclosed.

In 1681, Jean de Lascombes bought the Segonnes estate in Margaux. Its most famous owner, who acquired the château in 1952, may have been the late wine importer Alexis Lichine, credited with building interest in French fine wine in America. Insurance firm Mutuelle d’Assurance du Corps de Santé Français (MACSF) purchased the estate in 2011 for $280 million. MACSF will continue to be involved as a minority partner. Winemaker Delphine Barboux will remain on staff.

“Château Lascombes is the largest estate in Margaux,” said McCoy, the Master Sommelier (and host of the television series Nomad) who is managing partner for Lawrence Family Wine Estates. “With such exceptional vineyard holdings we are confident that we can craft some of the most exceptional wines in the region and we have full confidence that Delphine Barboux can achieve this. Château Lascombes is a special place, and we will spare no expense to ensure that we bring it to its full potential.”

Lawrence owns one of the largest farming empires in the United States, with hundreds of thousands of acres of cotton, rice, corn and citrus stretching across parts of Arkansas, Missouri, Tennessee, Mississippi, Illinois and Florida. He owns eight regional banks in the South as well as large real-estate ventures in his hometown of Nashville and in the San Francisco Bay Area.

He grabbed the wine world’s attention in 2018 when he purchased the historic Heitz Cellar in Napa. Since then, he has bought or launched several other boutique wineries and founded an import/distribution firm called Demeine Estates. 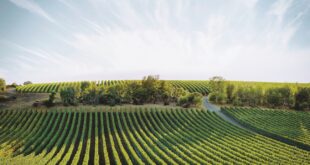