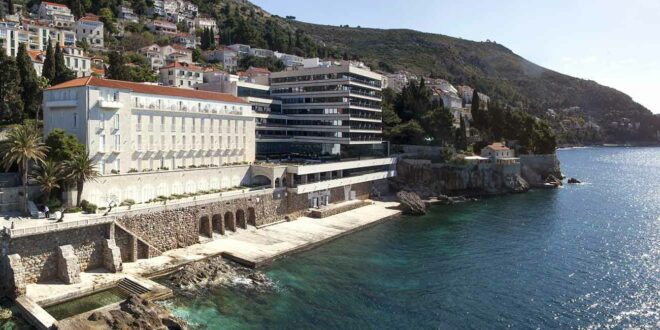 A perfect weekend in Dubrovnik

Once a proud independent republic (1358-1808), Dubrovnik’s wealth was based on shipping and its freedom on diplomacy. Enclosed within sturdy medieval walls, the pedestrian-only old town (now a Unesco World Heritage site), is a huddle of paved alleys, Baroque churches, cloistered courtyards and noble palazzi, many hosting cafes and restaurants at ground level.

Beyond its walls lie the lands that once supplied the prosperous city-state with olive oil and wine. While here for a weekend, you might visit the two nearest wine regions, Konavle (home to the white Malvasija Dubrova?ka – not to be confused with Malvazija Istarska) and Pelješac (renowned for producing some of Croatia’s best reds, from the indigenous Plavac Mali grape). 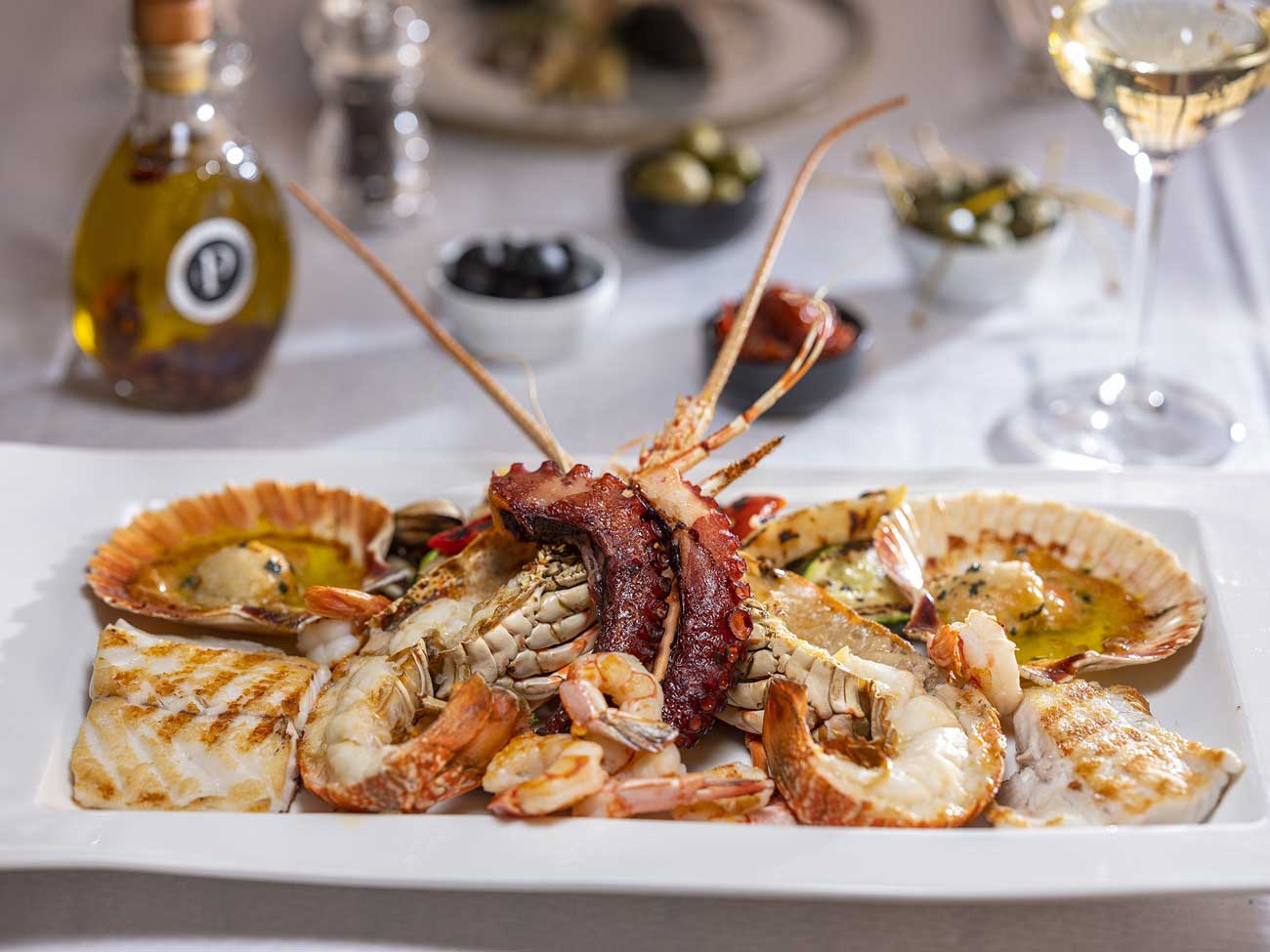 The flight from the UK to Dubrovnik takes around 3 hours, depending where you fly from. Upon arrival, head directly for the stylish Hotel Excelsior (double B&B from €279). Built into the hillside above the coast, it is a grand villa dating from 1913, with sublime views over the water to Dubrovnik’s medieval fortifications. Renovated in 2017, it offers contemporary interiors with plenty of extras – a lush spa with an indoor pool, a bathing area with steps down to the sea, three restaurants and two bars. And unlike most Dubrovnik hotels, it stays open all year.

From the Excelsior, it’s just a 5-minute walk to Plo?e Gate, one of two monumental entrances to the old town. Stroll down the marble-paved Stradun street, to Proto, founded in 1886 and still widely regarded as Dubrovnik’s best fish restaurant (Edward VIII and Wallis Simpson ate here in 1936). Opt for the six-course degustation menu (750kn/ €100), with wine-pairing (265kn/€35) – you’ll be treated to refined classics made from the freshest Adriatic seafood, such as fish tartare, fettuccine pasta with scampi and truffles and grilled fish fillet. During the meal, the sommelier will introduce you to fresh and fruity white Malvasija Dubrova?ka (with fragrances of orange blossom), robust red Plavac Mali (with hints of pine and carob) and Prošek (a sweet dessert wine, made from grapes that have been left to dry before being pressed).

Close the evening with fizz and maybe some live jazz at Fratellos Prosecco Bar, on a raised terrace above the sea, just outside the old town. Although Croatia is not known for sparkling wine, the Plešivica region (southwest of Zagreb) has started making some rather successful spumantes. So take the opportunity to skip the Italian Prosecco, and try instead a Croatian sparkling wine from the award-winning Jaguni? winery. 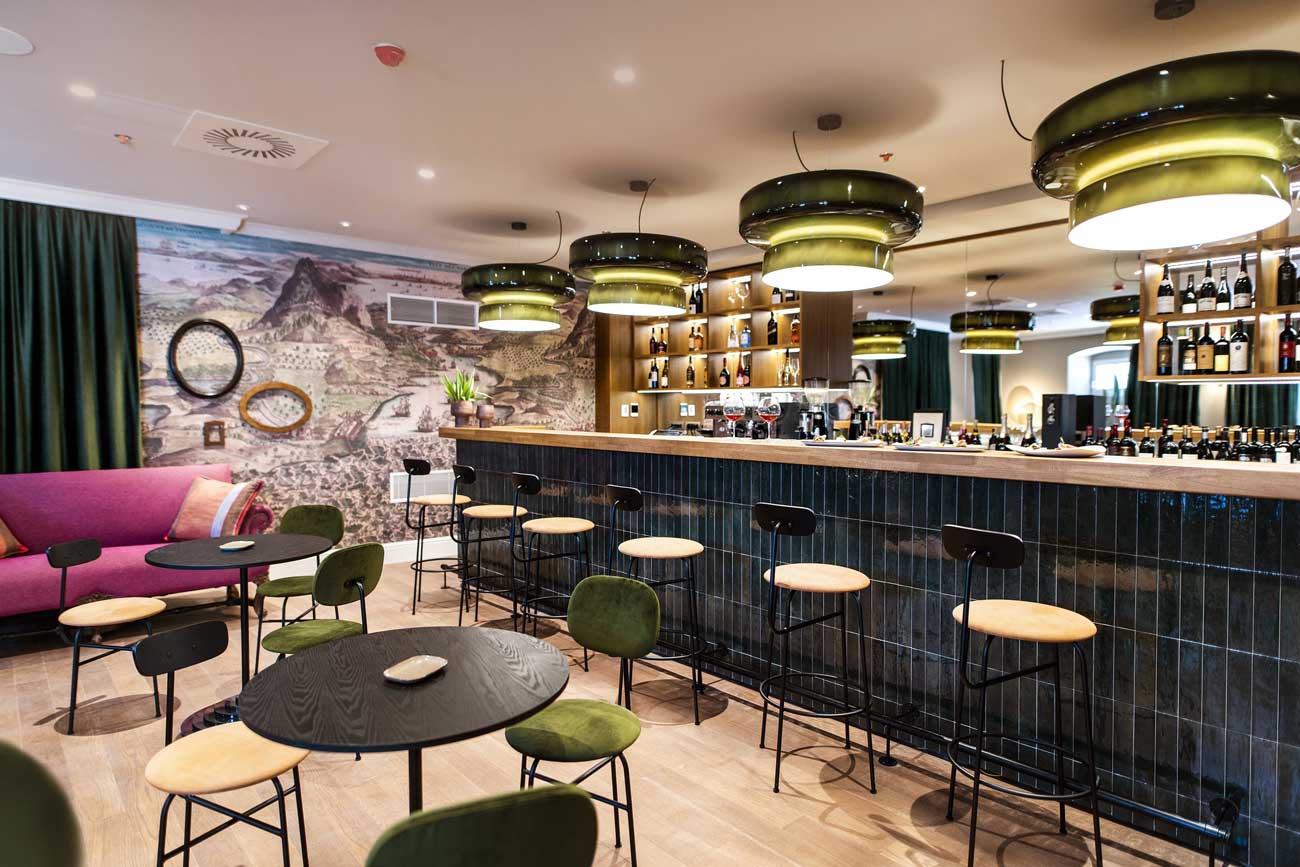 Begin the day with breakfast on the Excelsior’s sunny waterside terrace – fresh fruit, Eggs Benedict and oven-warm croissants. Then set out to explore Dubrovnik. For first-time visitors, the must-do experience has to be walking a full circuit of the city walls – high up in the ramparts, you have magnificent views over the terracotta rooftops of the old town and out to sea. Although the walls date from the 13th century, they were later reinforced with robust towers and bastions, and armed with cannons.

Afterwards, take a look in the 15th-century Rector’s Palace, home to the Cultural History Museum, to see how local nobility once lived amid period antiques, gilt-framed family portraits and even sedan chairs. Historic documents in the city archive show that they were enjoying Malvasija Dubrova?ka as early as 1383 – a wine ‘to be appreciated rather than devoured’. It was also considered medicinal.

This afternoon there are two options, depending on how active you feel. If you want a few hours relaxing, have lunch at Trattoria Carmen in a peaceful side alley in the old town. The menu changes daily, depending on what the owner-chef finds at the morning market, but look out for their octopus specialities – irresistible octopus rissoles, or…