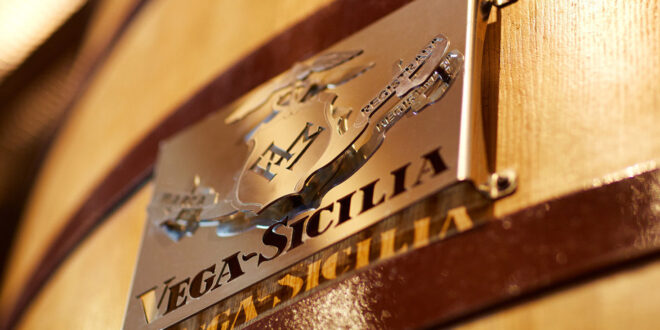 Vega Sicilia lies behind the trees at the eastern end of Ribera del Duero’s Golden Mile along the river Duero. It’s just within the Ribera del Duero DO, naturally enough since when the DO was created it could not afford to omit its oldest and most famous bodega.

The DO was created in 1982, with a handful of wineries; today there are more than 300. On 15 April in the same year David Alvarez agreed the purchase of Vega Sicilia. His son Pablo, a young lawyer, became general manager in 1985.