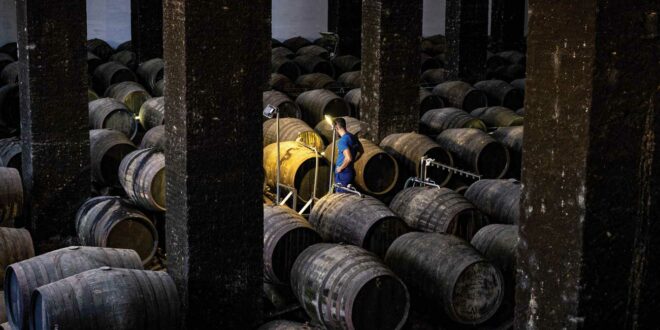 Imagine, for a second, that you’ve been told about a region where, for decades, wine production had been focused on churning out huge volumes of non-vintage bottlings. While many people loved the consistency afforded by the homogeneity of these wines, others had been seduced by wines from more innovative regions.

Scroll down to see top picks from Jerez

Over time, producers began to feel trapped by the constraints of making and marketing the same wines each year, and started to seek excitement in the creation of vintage wines and cuve?es produced from grapes grown in single vineyards. Small boutique producers began to flourish alongside industry behemoths, and wines that had spent years slumbering quietly in cellars were finally bottled and sold.

If it wasn’t for the fact that you’re reading Decanter’s guide to Spain (2022 supplement), you could easily conclude that the passages above were a historical description of Champagne (other than, perhaps, the bit about people drifting off to pastures new). But it all makes sense when you realise that these changes have been taking place in Spain’s far southwest, in Jerez. 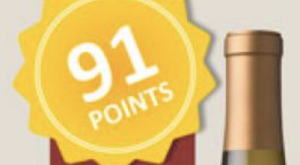