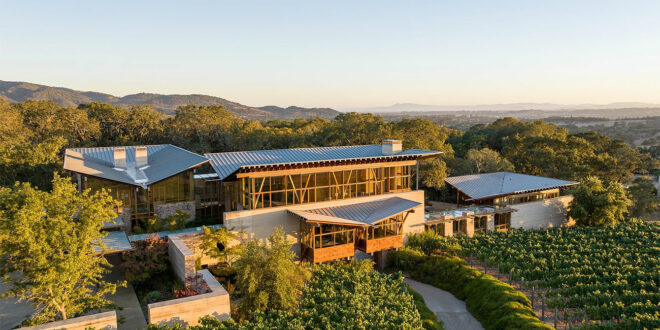 A luxury Napa Valley wine property covering around 34 acres (13.6 hectares) has recently been offered for sale at $35m.

It’s predominantly planted to Cabernet Sauvignon with some Petit Verdot.

Greer, a leading agent in Napa Valley for more than a decade, told Decanter that Meteor was the most expensive listing that she has represented in the area. 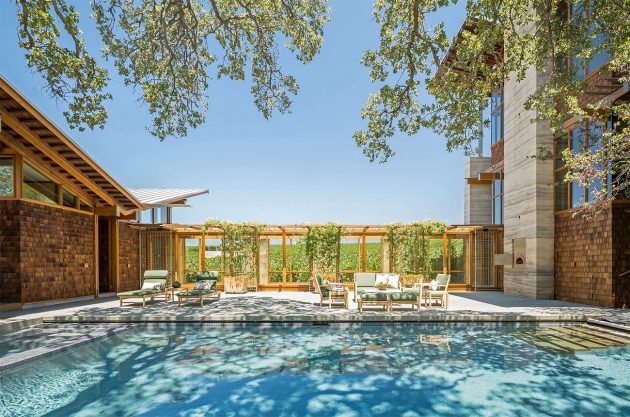 Alongside an ‘ultra-premium vineyard’ described as highly profitable, there is also a four-bedroom main home, plus a three-bedroom second residence and a studio, according to the listing.

A heated plunge pool, wood-fired pizza oven and a wine cellar with rack space for at least 1,250 bottles are other features.

‘This is truly a once-in-a-lifetime opportunity for a connoisseur of architecture, winemaking, and the geography and flora of Napa Valley,’ the listing states. 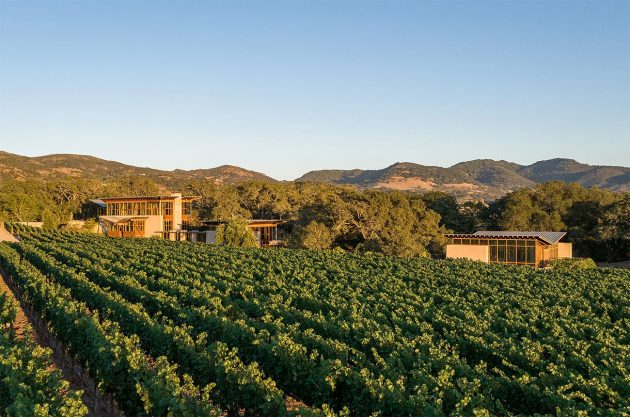 The identity of the vendor has not been confirmed, although the site was once owned by Napa founder Nathan Coombs in the 1800s.

Greer told Decanter: ‘I’m quite pleased with the level of buyer interest in the Meteor property thus far, which is reflective of the continued strength in this market segment.’

She added: ‘Despite the increase in interest rates and stock market softening, premium vineyards, luxury vineyard estates, and wineries are in short supply and very much in demand.’

A new era for the historic Napa Soda Springs site 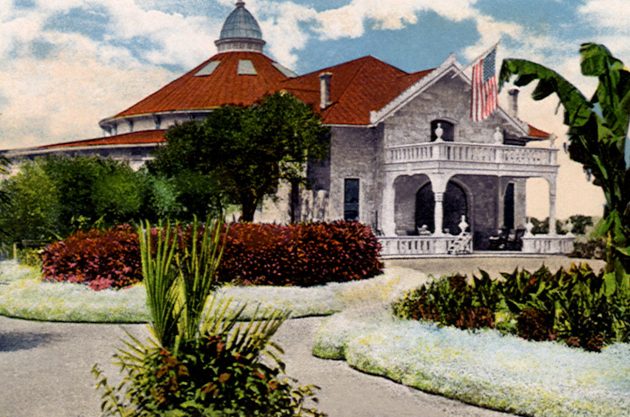 In another significant piece of Napa wine property news, a site of than 340 hectares that once housed the popular Napa Soda Springs resort was recently acquired by RH, a luxury design group and home furnishings retailer that also has restaurant and hospitality venues.

RH chairman and CEO Gary Friedman said on a company earnings call: ‘We closed on 856 acres (346ha) in the Napa Valley, probably the most beautiful piece of property in all of Napa.’

He added, ‘It was the site of the historic Soda Springs Resort from the 1800s, still has the ruins, where we’ll build a guesthouse and residences and a winery.’

Further details of the project have not been announced. It’s been reported that the site, located east of Yountville and a short drive from Napa itself, was bought for $25m, but this wasn’t confirmed.

A first hotel reportedly opened at Napa Soda Springs back in the mid-1850s. In 1872, according to the Napa County Historical Society, Colonel John Putnam Jackson bought the site and developed the resort, which operated until the mid-1930s.

For RH, the move follows the recent opening of RH Guesthouse New York, which it described as a ‘first-of-its-kind hospitality experience for travellers seeking privacy and luxury’. The group’s restaurant portfolio also includes RH Yountville in Napa Valley.

This month, Sotheby’s International Realty listed a 46.7-acre (18.9ha) estate near to Calistoga that includes 6.3 acres (2.5ha) of vineyards.

It said fruit from the Cabernet vines was used by one of Napa’s most celebrated winemakers, without naming the producer.

With an $18.5m asking price, the site once hosted a school for  boys but has since been ‘transformed into an adult playground’, said the listing by Arthur Goodrich, of Sotheby’s International Realty’s St-Helena brokerage, dedicated to wine country.

There are six bedrooms and eight bathrooms across…