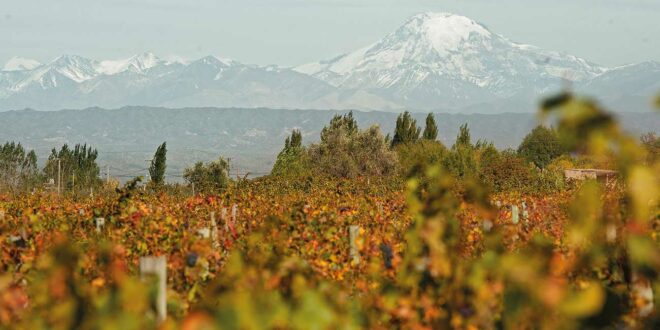 In recent years, the Champenois have spread wings around the world – from Napa, California to Ningxia, China. But the first major investment of a Champagne house abroad was in Argentina. Moët & Chandon’s first outpost beyond France was Chandon Argentina in Mendoza, in the late 1950s (see ‘French influence in Argentina’).

It was a bold statement. But one that paid off. Chandon, although now joined by subsidiaries in Brazil, California, Australia, China and India, remains the most profitable and largest of LVMH’s sparkling wine houses outside Champagne. Not only did Argentina prove to be great for producing sparkling wine, but for drinking it, too.