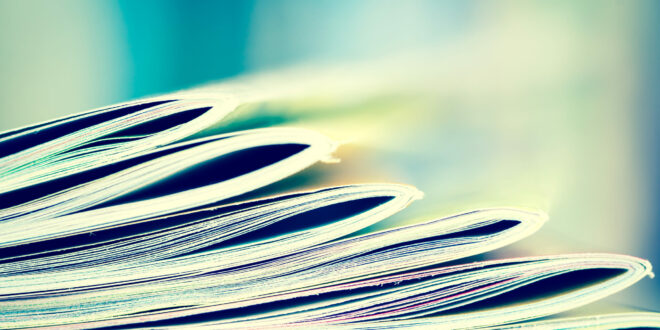 Hello and welcome to my weekly roundup of the wine stories that I find of interest on the web. I post them to my magazine on Flipboard, but for those of you who aren’t Flipboard inclined, here’s everything I’ve strained out of the wine-related muck for the week.

The Spirit, Not The Letter
Peter Pharos protests.

Pix’s Troubles Are Yet Another Warning to the U.S. Wine Industry
Thoughts from Joe.

Letters from Kyiv
An update from Ukrainian wine folks.

Turning the Tables on Dr. Liz Thach, MW
Also a winemaker it turns out.

How Roundup, the weed killer linked to cancer, became one of California wine’s biggest controversies
Esther Mobley rounds it up, so to speak.

A Dozen Reasons to Drink Beaujolais
Better than it’s ever been, that Gamay.

The Complicated Legacy of Fred Franzia
The Wine Enthusiast take.

The Treasures Within the World’s Greatest Wine Library
Publicly accessible, no less.

A guide to the best wines from South Africa
More of a region-by-region overview.

They escape political and economic chaos — and rise as sommeliers
Excited to see this film—such a great story.

Heat and Drought Cause ‘Earliest Ever’ Wine Harvest, But Hope Remains
Elin McCoy runs down the vintage across Europe.

Lauverjat Menetou-Salon: A Family Battles Historic Forces; ‘We No Longer Have Seasons’
Dottie and John talk climate change in the Loire.

Rioja Clamps Down on Basque Wineries
Trying to build walls.

The post Wine News: What I’m Reading the Week of 9/18/22 appeared first on Vinography.