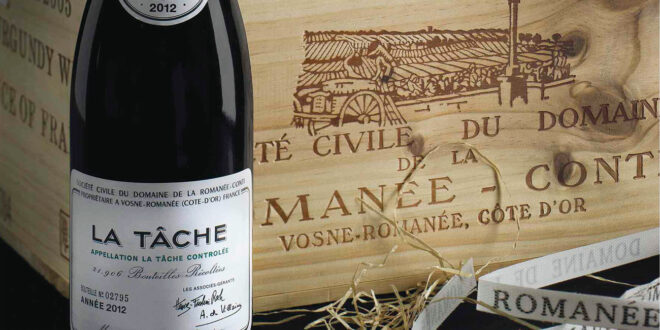 2017 marks the last vintage of wines made by Bernard Noblet at Domaine de la Romanée-Conti, with Noblet retiring in 2018 after 40 years of service. He took the place of his father, André Noblet, who made the wines from 1946 through 1978.

He was replaced by Alexandre Bernier, who worked alongside Noblet for eight years before assuming the post.

Although the departure of the widely-loved Noblet was inevitably emotionally charged, in wine terms the moment was perhaps less of a change than the confirmation of gradual evolution – even Domaine de la Romanée-Conti must evolve over time.