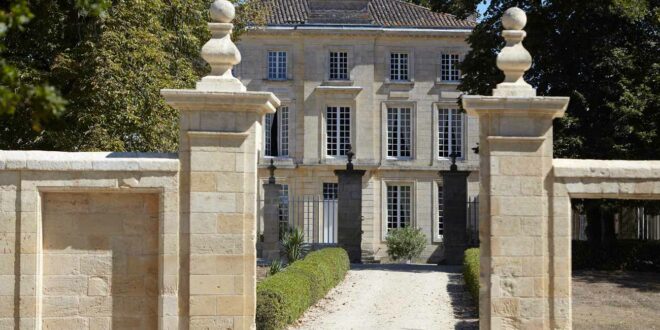 St-Emilion’s Wine Council announced its eagerly-anticipated ranking this afternoon, bringing a decade of disputes and court battles to an end.

These rankings can cause a winery’s value to soar – they have been likened to the Michelin guide for restaurants – so winemakers across the region awaited the results with bated breath today.

However, many were left disappointed, as Château Figeac was the only producer to join Château Pavie in the top tier of the 2022 classification.

Château Figeac, which has been owned by the same family since 1892, said the result rewarded ‘sustained work over many years, a strong identity, the exceptional qualities of our terroir, the excellent wines we produce each vintage, and our singularity within St-Emilion and Bordeaux’.

The family said it was the dream of owner Thierry Manoncourt, who passed away aged 92 in 2010, to see Figeac ‘in the right place’. That dream has now been realised.

His wife, Marie-France Manoncourt, said: ‘We welcome this decision with pride and gratitude. We will continue to bring happiness to lovers of great wines.’

Hortense Idoine-Manoncourt, Thierry’s daughter and president of Château Figeac, added: ‘For our family and the Château Figeac team, this distinction is a recognition of the work accomplished over several decades.

‘It is a commitment just as much to our devotees as to the St-Emilion appellation or the INAO [the Institut national de l’origine et de la quality, which supports the process] and constitutes a formidable incentive to continue, as always, our work in the spirit of rigour and excellence.’

Château Figeac’s average market price has risen by 47% in the past three years, according to data compiled by Liv-ex.

It said the best-performing vintages in the past year have been 2013, 2008 and 2005. Cheval Blanc, Angélus, Pavie and Ausone – the four Premier Grand Cru Classé A estates from the 2012 St-Emilion Classification – have been the most traded St-Emilion wines on Liv-ex so far in 2022, but Figeac and Canon were next on the list.

Figeac was tipped to be promoted to Premier Grand Cru Classé A at this year’s classification, and that caused sales to spike before the announcement.

Matthew O’Connell, chief executive of Bordeaux Index’s trading platform, said: ‘Figeac really benefited from the dual factors of the potential classification upgrade and the ongoing excellent quality of recent vintages having taken the wine’s reputation in the market to another level.’

A decade of controversy

The St-Emilion classification is updated every 10 years. In 2012, it assigned Premier Grand Cru Classé A status to four châteaux – Angélus, Ausone, Cheval Blanc and Pavie.

However, Angélus, Ausone and Cheval Blanc decided to withdraw from the 2022 classification, leaving only Pavie in the top tier.

Cheval Blanc claimed it noticed ‘a profound change in the philosophy of the classification’ in 2012, citing ‘marketing drift such as the importance of product placement, how often an estate appears in media, including PR and in social media, along with wine tourism infrastructure’, and said they no longer wanted to be considered.

Essentially, the esteemed producers complained that marketing – placing a bottle in a Hollywood film, bringing in a renowned architect to design the cellar and so on – has become as important in the classification as how the wines taste.

We have witnessed various legal wranglings over the past decade, and Château Angélus co-owner Hubert de Boüard was fined €60,000 after a court decided he illegally manipulated the system in 2012, a decision he condemned as ‘an injustice’. 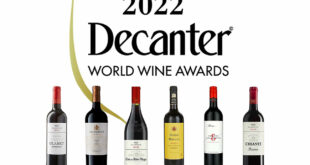