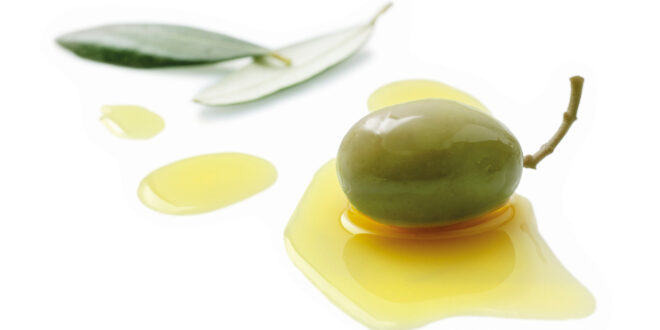 Olive oil: the other nectar of the gods

Dream of Tuscany, Andalucia or Alentejo and you will likely see rolling hills dotted by sculptural olive trees, interspersed with vineyards of gnarly old vines. Olive groves and vines have defined the culture and landscapes of the Mediterranean basin for centuries, inseparable companions across southern Europe and the Middle East. Geopolitics, trade and nature have all played a part in the relationship.

Vines and olive trees thrive in some of the most challenging areas within the 30° and 45° parallels, having adapted to drought and mineral-poor soils where other crops perish. ‘Other trees struggle on the rocky soils in which vines perform best,’ says Adrian Bridge, CEO of The Fladgate Partnership, owner of Quinta de Vargellas, an iconic Douro estate where olive oil is still produced. ‘But olive trees have shallow roots and can survive, for centuries, on inhospitable soils.’ While at the same time preventing erosion and improving soil structure. ‘This, and the fact that they provided shade for the field workers, is why they were planted along the Douro’s roads and slope edges.’

Both olives and vines were domesticated in and around Asia Minor some 6,000 years ago and then propagated by the Phoenicians across the Greek mainland and islands, where they became cornerstones of the Hellenic and Roman cultures. The expansion of the Roman empire would establish them all around the Mediterranean, consolidating the economic importance of both wine and olive oil, consumed as foodstuffs as well as for cosmetic, medicinal and religious purposes. Olive trees also provided fuel. ‘Olive oil was, for centuries, the main if not the only cooking fat used in the Douro,’ says Bridge. ‘And it was the only source of light; we used olive oil lamps at Vargellas up until electricity arrived in 1977.’ 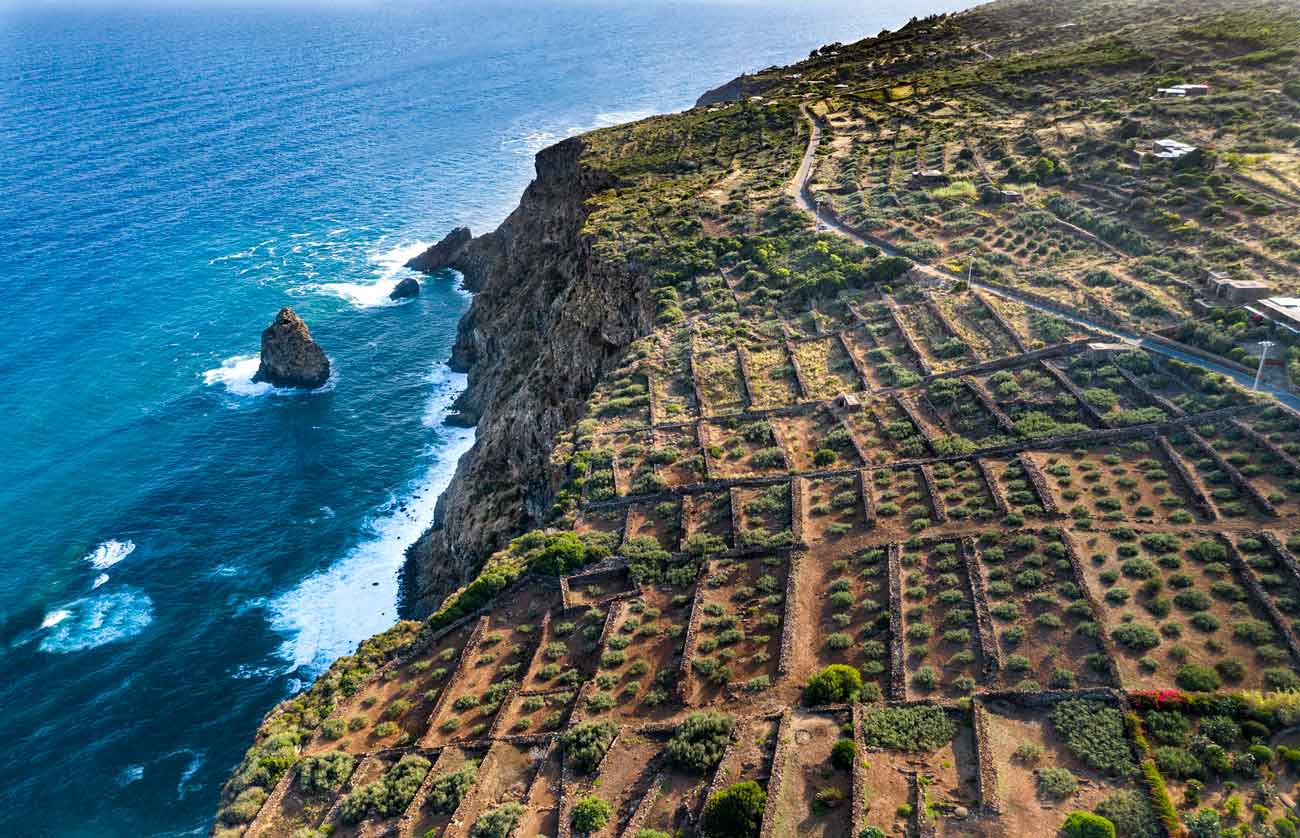 Donnafugata’s olive plantings on the island of Pantelleria , where it has made wine since 1989. Credit: Fabio Gambina

If technological development and the aftermath of phylloxera conspired to support the hegemony of international grape varieties, a worldwide (re)discovery of olive oil also threatened the diversity of olive plant material. The growth of southern European immigrant communities in north America in the 19th and early 20th centuries, and the promotion of the health benefits of the Mediterranean diet in the 1980s, catalysed a global increase in demand, to which industrial producers responded with high-density monovarietal plantations.

These olive groves, which now cover large areas in Spain, Portugal and California, shape a very different landscape from that of postcard Mediterranean. Even though more than 700 olive varieties have been identified worldwide, the International Olive Council estimates that only 139 account for roughly 85% of olive oil production. It should therefore come as no surprise that – as has happened with indigenous, often forgotten, grape varieties – it has fallen upon quality-minded, terroir-driven wine producers to preserve the patrimony of old olive trees that have, for centuries, shared the land with their vines.

The Torres family, for instance, carefully preserves the productivity of centennial olive trees in its Purgatori estate, in Costers del Segre. From the 89ha of vineyards, three olive oils are produced, including one from a 400-year-old plot and a blend of two local, nearly extinct varieties.

‘Terroir and vintage shape, as in wine, the nature of each olive harvest’

Olive oil is the only commercially and nutritionally significant vegetable oil to be extracted from fruits rather than seeds. This means that the quality of the raw material is paramount, as are the varieties used, maturity at harvest and the conditions of each growing season. In other words, terroir and vintage shape, as in wine, the nature of each olive harvest.