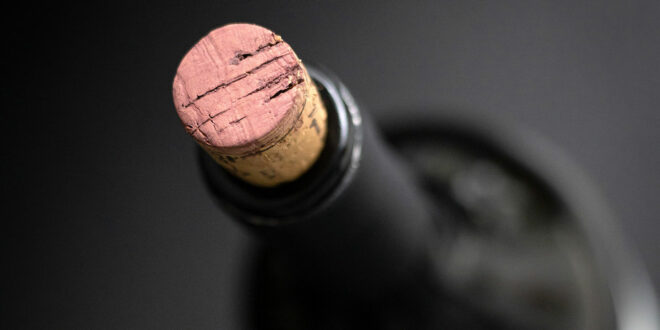 How the fine wine market looks heading into autumn 2022

The fine wine market goes into autumn 2022 after a particularly strong period of gains, although there has been greater uncertainty about momentum in recent weeks.

At Liv-ex, a global marketplace for the trade, the Liv-ex 100 index dipped 0.3% in July 2022 but had risen every month for two years prior to that.

UK-based merchant Bordeaux Index recently reported prices on the market up by 10% in the first half of 2022, with Burgundy up 26% on average.

Strong activity on the LiveTrade online trading platform drove a 37% increase in Bordeaux Index’s revenue in the six months to 30 June, to £80m ($97m).

Wealthy collectors and investors were increasingly seeking top-tier labels, either to drink or use as a hedge against inflation, it said.

‘The gathering storm clouds don’t seem particularly to be affecting the wine or whisky markets at present,’ said Matthew O’Connell, CEO of LiveTrade, in August.

‘The market is very brand and rare producer led at the moment, something which makes sense given the expansion of luxury consumption and new entrants to the market, both collectors and investors, who are more familiar with well-known names and brands,’ said O’Connell.

He told Decanter that he thought prices could continue upwards in the coming months, or at least that wine would continue to be ‘an excellent store of value’.

Bordeaux prices have been more sedate on the whole, although Bordeaux Index said demand was very healthy. Haut-Brion 2016 and the 2009 vintages of Lafite Rothschild, Cos d’Estournel and Petrus were among its top-traded wines in H1 2022.

Liv-ex said in August that its Liv-ex 1000 was up by 11.6% year-to-date at the end of July and by around 36% over two years. Burgundy and Champagne have driven price gains, as the chart below shows.

How the regional sub-indices of the Liv-ex 1000 index performed in the first seven months of 2022. Credit: Liv-ex.

Liv-ex’s August market report said that discerning a firm direction for the market is difficult in the quieter summer trading period, but it added that a slight fall on some indices in July ‘demonstrates that the pressures of the wider global economic outlook are starting to weigh on fine wine to an extent’.

Some industry players see a cooling of momentum, although there is an expectation that the market will remain resilient.

Will Hargrove, head of fine wine at Corney & Barrow, told Decanter there are still plenty of buyers and people looking to sell. ‘The acceleration of the market has calmed down,’ he said. ‘It’s certainly cooled down, but there’s still good demand.’

Miles Davis, of the Wine Owners trading exchange, told Decanter in August that it’s important to consider the market beyond the very top blue-chip names and the uncertain macro-economic picture offers plenty of reasons for caution.

‘I’m feeling much more neutral at the moment than bullish or bearish,’ he said. He added prices could see a tighter trading range in the next year or two.

However, he said he didn’t think the market was anywhere near a crisis point.

Auction house Zachys said in its recent mid-year review that it expected some prices to plateau in the next six months. ‘We believe that, for most wines we sell, the market will level out (but up considerably in the last 18 months). For the rarest Burgundy, the market will continue to rise.’

Charles Antin, auctioneer and head of wine auction sales at Zachys, added in August, ‘We’re still setting world records for certain wines, but the graph can’t go up as steeply as it has, forever. My prediction is a cooling off, not a falling, but continuing to rise in the long run.’