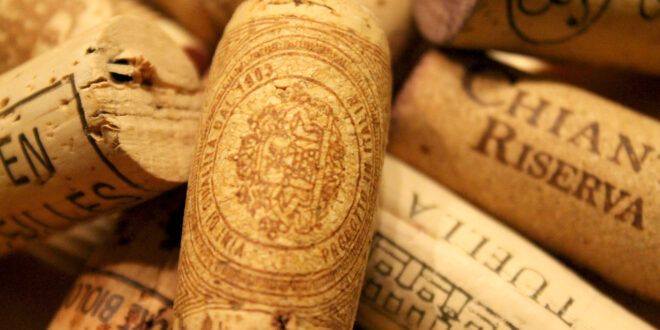 The famed red wines of Chianti, located in Tuscany, vary widely in price and quality, however – from quaffable Chianti to ageable Chianti Classico Gran Selezione. Here, we focus on wines to drink now at a reasonable budget.

There are two Chianti denominations: Chianti DOCG and Chianti Classico DOCG. While the former constitutes a vast 13,800 hectares of vines (2019), the latter is concentrated on the original pre-expansion zone between Florence and Siena, totalling 5,269ha of vineyard (2019).

Chianti Classico was a subzone of Chianti from its inception in 1967 until 1996, when it was granted its own separate DOCG. The vineyards here are typically at higher altitudes than those of Chianti DOCG.

Chianti DOCG wines can be sold from 1 March in the year after vintage, meaning that many examples are consumed in their youth as simple, fresh reds.

Chianti Classico DOCG wines increase minimum ageing to around 12 months, being sold from 1 October in the year after vintage. This can give the wines greater complexity, cohesion, and helps to round off the raw edges of youth.

Chianti DOCG has three classifications: Chianti, Chianti Superiore and Chianti Riserva. It also has seven subzones (such as Rùfina) which each have their own, stricter requirements including lower yields,  longer ageing and higher alcohol.

Recent changes to the Gran Selezione regulations include increasing the minimum required Sangiovese content from 80% to 90%, and introducing 11 subzones.