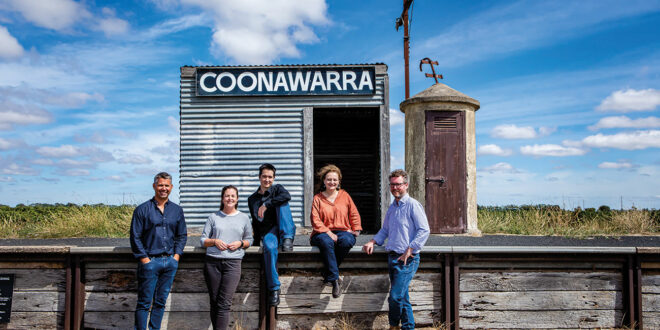 When Scottish pioneer John Riddoch planted the first vines in Coonawarra in 1861, he couldn’t have imagined that, more than a century later, his name would be associated with one of the world’s most celebrated terroirs and finest expressions of the Cabernet Sauvignon grape.

Riddoch remains the figurehead of Wynns Coonawarra Estate, established in 1951 by Samuel and David Wynn upon purchasing the land where Riddoch’s Coonawarra Fruit Colony and iconic triple-gabled winery stood.

Wynns’ flagship wine, first produced in 1982, pays homage to this pioneering legacy as well as to the unique viticultural treasure it bore.

Today, Wynns John Riddoch Cabernet Sauvignon sits comfortably among the world’s most iconic fine wines, and has set the benchmark for the elegance and complexity yielded by the old Cabernet vines planted on the estate’s hallmark terra rossa soils. 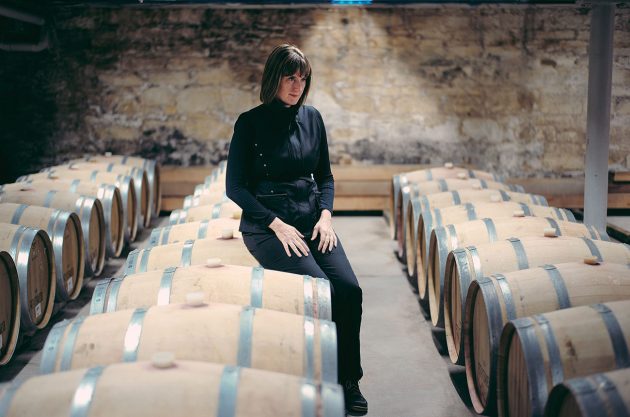 What made Wynns John Riddoch a special and sought after wine from its first release is indeed a singular terroir and vintage expressiveness, made possible by the expertise and talent of the team led by senior winemaker Sue Hodder, a position she has held since 1998. 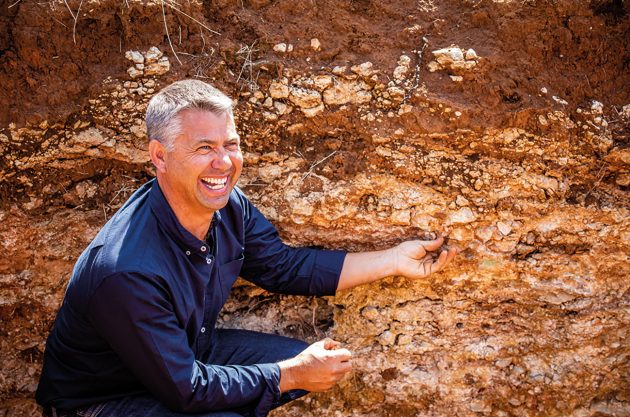 ‘Winemaking at Wynns is a creative privilege.’ says Hodder. ‘We are inspired by the future and the past. John Riddoch Cabernet Sauvignon is the one wine we truly obsess about! Our viticulture and winemaking teams feel a great sense of responsibility in upholding the stature of this very important and esteemed wine.’

The 28th vintage of which, the much anticipated 2019, will be released via La Place de Bordeaux in September – where it has been available, alongside the world’s greatest, since 2020 – following wide critical acclaim.

‘The 2019 John Riddoch is certainly amongst the best wines we have made at Wynns Coonawarra Estate. It is fine and medium bodied from an optimal growing season.’ Hodder explains. ‘A truly elegant representation of luxury Cabernet from our world-class region.’

Rather than following a formulaic, style-driven approach, Hodder’s strong and humble team are attuned to the nuances of each plot and vintage, in order to produce beautifully balanced expressions of Cabernet Sauvignon shaped by time and the character of Coonawarra’s soil and cool maritime climate.

‘The history of Coonawarra and the imagineering of Wynns’ John Riddoch epitomises the essence of Australia’s fine wine ambitions where terroir, technology and individuality all collide to bring something of great value and importance to the world of wine,’ concludes Andrew Caillard, Master of Wine and author of the book Imagining Coonawarra: The Story of John Riddoch Cabernet Sauvignon.

‘Simply put, Wynns is one of Australia’s most admired first growths!’