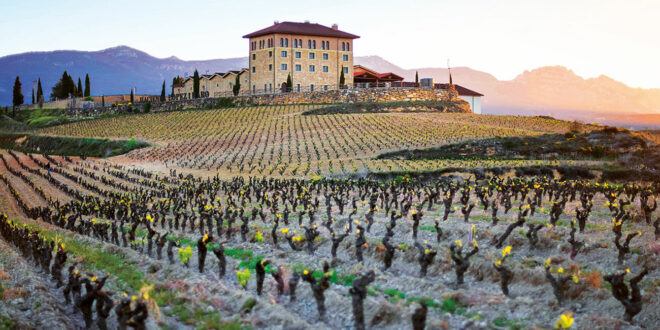 This is the terroir that defines the company’s style, in which finesse and complexity come together and tradition meets modernity.

When, in 2001, Hacienda López de Haro made its first release, a decision was made to hold back specific wines, from particularly expressive plots and fine vintages, which showed singular complexity and age worthiness.

This vision, shared by the Arambarris, the company’s founding family, and Raúl Acha, the Technical Director, is the foundation of the Classica project, a collection of Gran Reservas defined by their poise and powerful elegance. 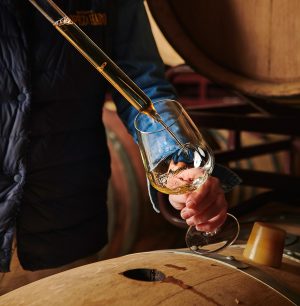 The Classica Gran Reservas pay tribute to the best terroirs of the Rioja Alta, while giving a modern interpretation of the region and of the fine wines that built Rioja’s identity and reputation in the 19th century.

An homage that extends to the design of the labels, each depicting an historical figure who, in one way or another, played a role in defining Rioja as one of the world’s most important and characterful wine regions.

After an extended period of ageing in the Sonsierra cellar, López de Haro is now releasing three new Classica wines, two of which won ‘Best in Show’ in two consecutive editions of the Decanter World Wine Awards (DWWA):

One of the Best in Show at this year’s Decanter World Wine Awards, López de Haro’s first aged rosé is quickly becoming one of the winery’s flagship wines and a benchmark example of Gran Reserva Rosado.

Produced with Garnacha and Viura grapes from old vineyards planted in the Alto Najerilla valley, on the foothills of Sierra de la Demanda, which deliver an amazing concentration and freshness.

Aged for four years in Bordeaux barrels, this wine balances structure, aromatic complexity and acid drive with elegance and character. Attributes that can also be used to describe Lucrecia Arana, the soprano from Rioja, portrayed on the label, who sang about Rioja and its wines, becoming one of the region’s most charismatic ambassadors. 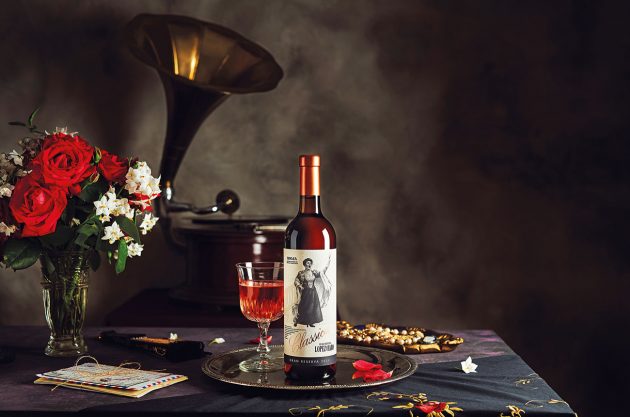 A blend of Viura, Malvasía and Garnacha Blanca from vineyards with an average age of 65 years, planted at high altitude on the limestone soils of Sonsierra and ferrous clay terraces of Alto Najerilla.

It spends three years in a mix of new and used French and Eastern European oak barrels, followed by three years in bottle. The result is an expressive and textural white Rioja, at once intense and full of detail, with layers of smoke, citrus, orchard fruit and spice.

The label depicts the French soldier who, the legend says, was devoured by yeast after being thrown into a vat of fermenting wine, thus coining the term ‘vino con francés’, ‘wine with french’ (used to describe wine produced with the use of French oak for fermentation and/or ageing). 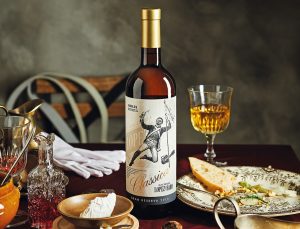 A classical Gran Reserva from a superb vintage, awarded 98 points and a ‘Best in Show’ distinction at the Decanter World Wine Awards in 2021.

A blend of old-vine Tempranillo from Sonsierra and Garnacha from Alto Najerilla, it spent 42 months in a mix of new and used French barrels, followed by extended ageing in bottle prior to release. Extremely nuanced, with filigreed layers of dark fruit, sweet spice, tobacco and coffee. The intensity and maturity are perfectly balanced by fresh herbal and floral notes, vibrant acidity and firm tannins.

On the label is the Director of the…