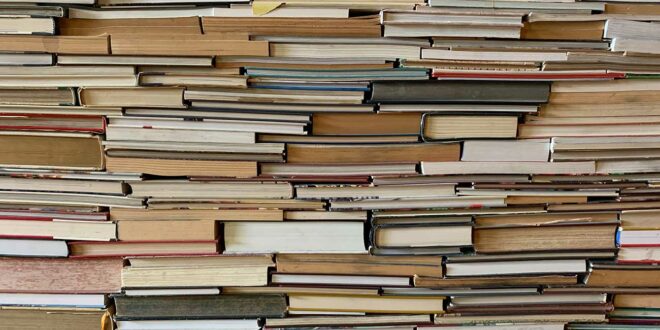 When you have an idea that, in your first flush of inspiration, you think deserves to get beyond the breakfast table, you run straight into the modern dilemma. Is it a Tweet? Is it one for Facebook or Instagram? Should you just try it out on your nearest and dearest, or is there a book in it? A slim volume, or does it need several tomes to expound its profundity?

My trade being what it is, and royalties being as modest as they are these days, I’ve rather given up on books. Writing new ones, that is. Giving the old stuff a new airing is another matter – a truth realised, developed and brought to an elegant conclusion by, in the first place, Steven Spurrier. The memory of this marvellous man is kept alive with each new release from the Acade?mie du Vin Library, the young publishing house that inherits the name of his famous Paris wine school (see ‘Wine to 5’ on its MD Hermione Ireland).

So far it has issued a dozen titles, as varied as they are worthwhile. One of my favourites is In the Vine Country, a hilarious account of two young Irishwomen in the Me?doc at vintage time in the days of long skirts and wide hats… and uncleaned vats. My two are The Story of Wine – a reasonable choice, I suppose, under the heading of ‘classic’, or at least historical. A good read, too, so people tell me. Also a new version of my memoirs, formerly A Life Uncorked – now a veteran of 30 years, so help me, but spruced up and refreshed as The Life and Wines of Hugh Johnson.

Steven believed that good thoughts on wine, well expressed, are rare enough to be worth preserving, and repeating to those who missed them the first time round. Classics in fiction, in biography, in science are brought out again and again in new editions. Look at the Everyman library. Yes, vintages come and go, but the qualities in wine that produce consensus about what is interesting and worth pursuing are remarkably durable. In fact, George Saintsbury’s Notes on a Cellar Book has not been out of print in a hundred years. (Spoiler: don’t bother, it’s a fusty indulgence that says very little about wine.)

Veteran wine books, true, are by modern standards short on facts. But facts soon go out of date, only becoming interesting again much later, as history. The first book of wine facts I know was written by the Parisian sommelier Andre? Jullien in 1816: Topographie de Tous les Vignobles Connus (a title I might well have pinched for my World Atlas of Wine more than a century later). How well he knew the vineyards of Azerbaijan or Paraguay is open to question, but he tells us lots about them. The wines of Paraguay, he wrote, are pretty revolting on first acquaintance, looking and tasting like rhubarb juice kept in tarred animal skins. ‘However, after a few days’ practice they seem rather good; they have body and warmth.’ Topographie ran into several editions; sadly not yet one in English. What an opportunity.

My own copy of Jullien was published in 1848 and is already the fourth edition; there was clearly a demand. From the start he classified every wine into a category, from Ordinary to Great; happily no points out of a hundred.

The first English author to have a go at something so comprehensive was Cyrus Redding in 1833 with his A History and Description of Modern Wines. Redding was a polemicist, incensed by the degree of fraud in the wine trade and the English fashion for beefing up the alcohol content.

The all-round journalist Henry Vizetelly wrote his illustrated history of Champagne and another Englishman, Charles Cocks, in 1846, his Bordeaux et ses Vins, a detailed guide to the region that morphed into the celebrated Cocks et Fe?ret (Fe?ret being his Bordeaux publisher) and is still going strong 16 editions later. Moving on to 1906 we find a Frenchman, Andre? Simon, writing a history of the English wine trade – with his lectures, Simon was the spiritual founder of the Wine & Spirit Education Trust. One seminal book, Chaptal’s Traite?… 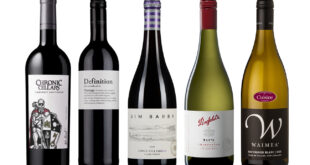 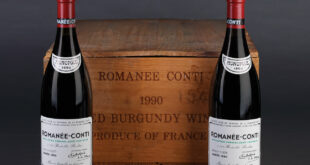 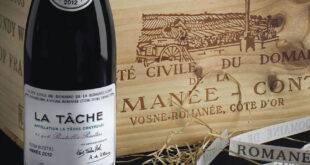