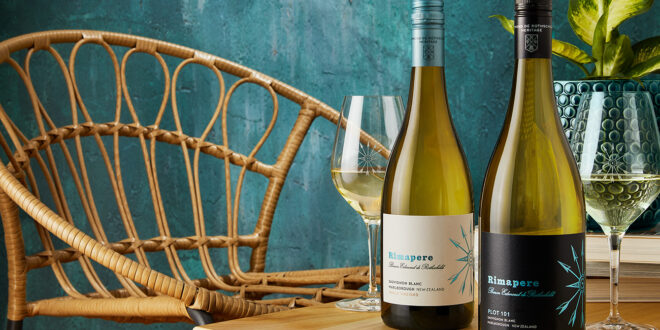 Since taking over the helm of the Compagnie Vinicole in 1997, Benjamin and Ariane de Rothschild have been guardians of a legacy that started when Edmond de Rothschild, Benjamin’s father, purchased the then little-known Château Clarke. Aware of the privilege and responsibility of nurturing the heritage that was handed to them, Benjamin and Ariane were determined to give it an international presence and to explore other premium terroirs with the same pioneering spirit and passion. The Edmond de Rothschild Heritage estates now represent 500 hectares across six properties in France, South Africa, Spain, Argentina and New Zealand.

The place with the hole in the cloud

Benjamin and Ariane de Rothschild’s New Zealand adventure started in 2012 with the purchase of 24 hectares in one of the country’s most unique terroirs, the Wairau Valley, a place where a distinct terroir and mesoclimate yield fruit of incredible concentration and complexity. Wairau – referred to by the M?ori as ‘the place with the hole in the cloud’, or ‘Kei puta te Wairau’ – has one of New Zealand’s highest average sunshine hours per year which, in tandem with the cool maritime climate, allows grapes to ripen over an extended growth season while developing an incredible array of aromas and flavours.

And thus, the Rimapere project was born. The word, meaning ‘five arrows’ in M?ori, pays tribute both to the Rothschild family’s coat of arms (five arrows symbolising the five sons of dynasty founder Mayer Amschel Rothschild, out to conquer the world) and traditional New Zealand culture.

This same meeting of cultures also guides the production of the estate’s wines. Head winemaker Anne Escalle leads a passionate team that combines a deep understanding of the local terroir and traditional practices with precision viticulture and winemaking. Their work in the vineyard and cellar follows the same ‘jeweller-like’ craftsmanship which has led the development and expansion of all Edmond de Rothschild Heritage estates.

The boutique approach to winemaking followed at Rimapere has its epitome in the Plot 101 Sauvignon Blanc, which distils and sublimates the essence of the Wairau terroir.  Hand picked grapes hailing from a 2.6-hectare plot were partially fermented in barrel and aged on the lees with frequent stirring over six months, creating a wine of incredible balance and textural complexity.

The work and dedication of the viticultural and winemaking teams have been rightly recognised, only two years after the Plot 101 was first produced, with the numerous awards won by the 2021 vintage.

At the Decanter Wine World Awards 2022 the jury gave it a whopping 97 points score, highlighting the ‘haunting, layered and subtle’ aromas and the linear, sinewy ‘ texture and perspective’. ‘The memorable acids are rounded, ripe and resonant in this wholly successful Sauvignon.’ they concluded. Further to the Platinum medal, the Plot 101 also won ‘Best in Show’, as the highest-scoring wine in its category.

A warming reward for a New Zealand adventure that is just starting.
Ka pai! 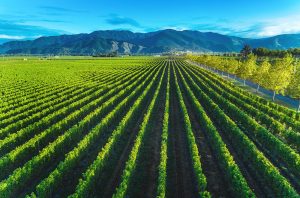