Freemark Abbey: profile and 10 wines from this Napa pioneer

Throughout its 135 years and numerous owners, the one constant at Napa Valley’s Freemark Abbey has been a focus on classically styled Cabernet Sauvignon and Chardonnay.

Now titled ‘winemaker emeritus’, Ted Edwards joined the estate as assistant winemaker in 1980 and became head winemaker in 1985. He remained at the helm until 2020 when he passed the torch to his hand-picked successor, Texas-born Kristy Melton. 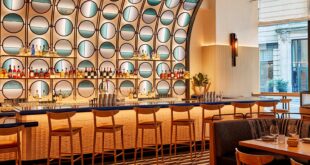 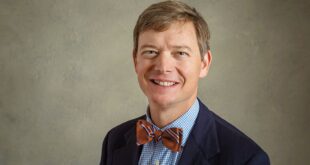 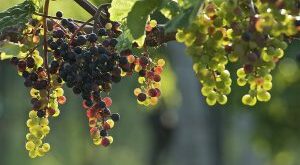