A century ago Mark Twain described Israel is large barren wasteland. Now there estimated 240 million trees – millions of them planted 1 at the time. Forests have been planted all over the country. But the largest forest in Israel is Yatir forest. In 1932 Yosef Weitz became top forest tree official in JNF. A pre-state organization dedicated to buying land and planting trees in what was to become a Jewish State. It took Weitz more than 30 years to convince his own organization and government to start planting forest on hills at the edge of Negev Desert. Most thought it couldn’t be done. Now, there are 4 million trees there. Satellite pictures show the forest sticking out, like a visual typo surrounded by desert and dry lands in the place where it shouldn’t exist.

Info I used from the book I currently read “Start-Up Nation. The Story of Israel’s Economic Miracle.” written by Dan Senor and Saul Singer. 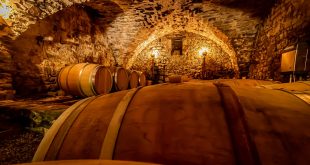 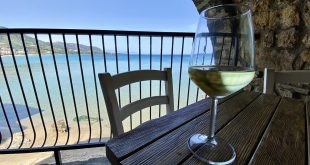 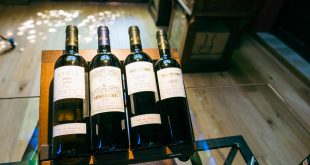